Buddy’s stand-up made him a regular on Comedy Central with appearances on ABC and A&E. Buddy can be seen in the Damon Wayans’ film, Harlem Aria, and in The Business of Strangers, starring Julia Stiles and Stockard Channing. His television credits include HBO’s “Sopranos.” Buddy has written, produced and performed his biographical play “Sides” at various NYC theatres.

Along with being a popular headliner at clubs and colleges all over the free world, Tony V has worked with Jay Leno, Dennis Miller, Bobcat Goldthwait, Steven Wright, Adam Sandler and countless other friends and nationally known acts. Tony has opened for Kenny Rogers, The Temptations, Billy Ray Cyrus, The Beach Boys and Joan Jett. 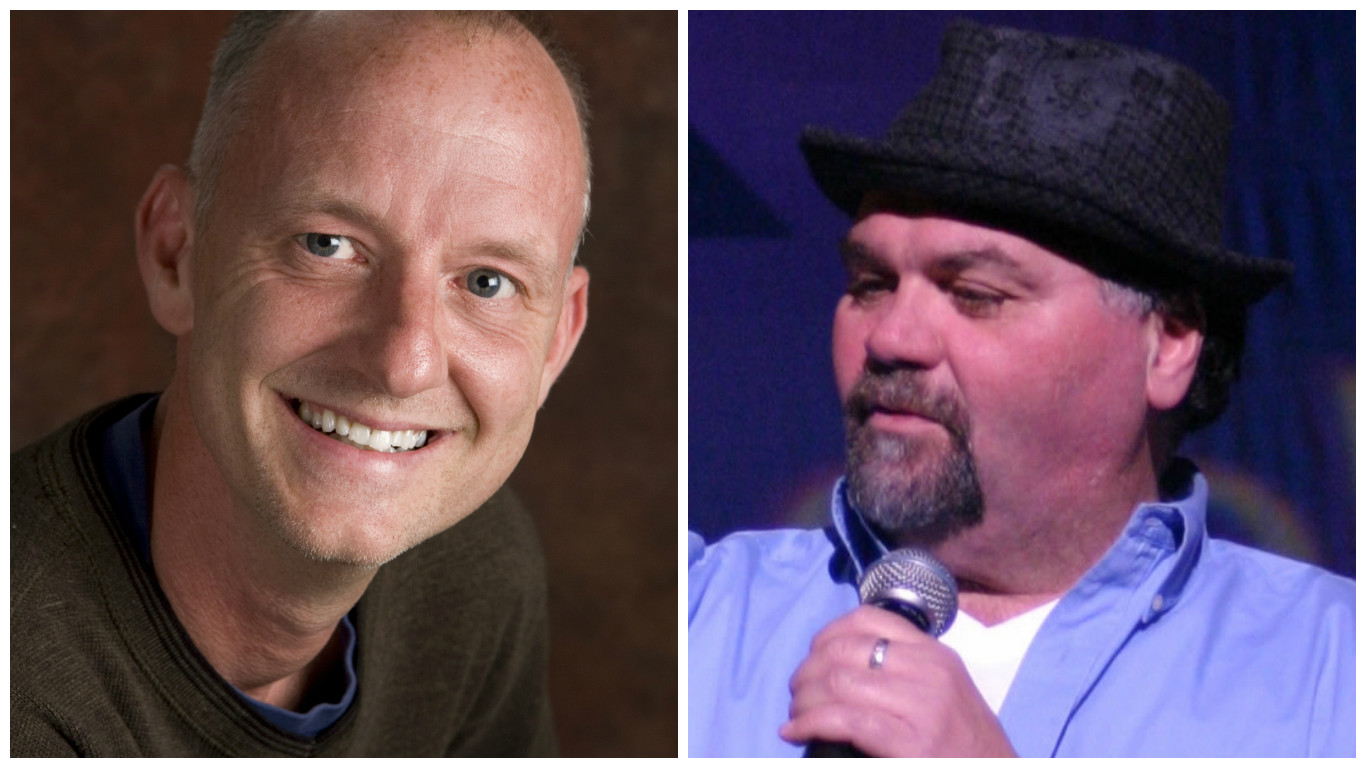