Corey Harris and the 5 x 5 Band

Corey Harris has led the life of a musical explorer, traveling and listening all over the world. He’s performed at many of the world’s most well-known venues, including the Montreux Jazz Festival, London’s Royal Albert Hall, New York’s Lincoln Center, Washington, D.C.’s Kennedy Center, Nashville’s Ryman Auditorium and Tennessee’s Bonnaroo Music and Arts Festival. As the star of Martin Scorsese’s segment of the PBS series, The Blues, Corey traveled to Mali to play with Ali Farka Toure, a voyage he repeated for his album of field recordings called Mississippi to Mali, in which he explored the connections between African music and the blues. His latest release blu.black, a collection of fourteen original songs ‘ primarily blues and reggae, but with generous doses of other genres ‘ that examine the African-American story of earlier centuries and connect it to the present day and future generations 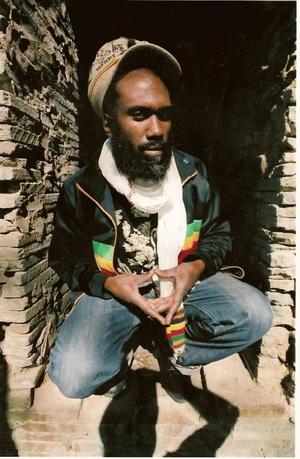