For more than 20 years, Cowboy Junkies have remained true to their unique artistic vision and to the introspective, quiet intensity that is their musical signature, creating a critically acclaimed body of original work that has endeared them to an audience unwavering in its loyalty.

The band has appeared on countless major television shows in North America from Saturday Night Live to Late Night with David Letterman and the Tonight Show. Their music has been featured in dozens of television programs and feature films. 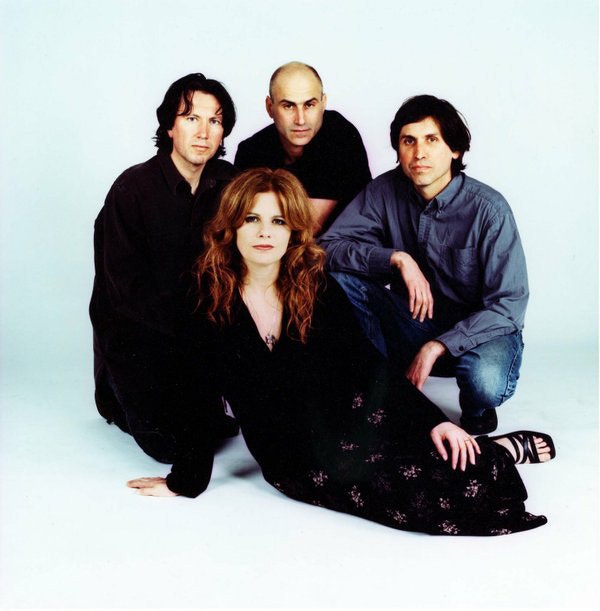