Canadian rock band Crash Test Dummies will reunite for the first time in 17-years to celebrate the 25th anniversary of their seminal sophomore album God shuffled His Feet. The north American tour will launch November 23 and will feature the original line-up of Brad Roberts, Ellen Reid, Dan Roberts, and Mitch Dorge.

“After a huge hit in Canada with our folksier debut album, our next effort was dubbed ‘too new a sound’ by our Canadian compatriots. In America however, it managed to pique the interest of a new and frankly much larger group of listeners and soon ‘MMM MMM MMM MMM became a bonafide hit south of our border, and eventually all over the world,” says Brad Roberts.  “It was a wild ride for us that year. Now we’re celebrating the 25th anniversary reuniting with our original line-up and dusting off our old set lists. It will be the first time we’ve toured with the full band since 2001, and we’re very excited about it.”

The 1993 platinum selling and Grammy-nominated albumGod Shuffled His Feet hit number-one in Austria and New Zealand and also reached the top five in the national albums charts of numerous countries including Australia, Norway, Sweden and Switzerland.  The album reached number six in the Netherlands national albums chart, number 2 in the UK and broke the top ten landing at number 9 in the United States Billboard 200 albums chart.  God Shuffled His Feet features their most unusual and highly popular single, “Mmm Mmm Mmm Mmm” as well as other fan favorites.The memorable cover artwork featured the superimposed the faces of the band atop figures in the Titian painting “Bacchus and Ariadne.”

About the opener, Danielle Miraglia:

Danielle Miraglia comes armed with a strong steady thumb on an old Gibson, an infectious stomp-box rhythm and harmonica with tunes ranging from heart-felt to socially conscious that will move both your heart and hips. Her latest “All My Heroes Are Ghosts,” released with her band, Danielle M and The Glory Junkies, touches on a lot of what might be on your mind these days – the loss of so many musical heroes on the title track, the chaos of “fake news” on “Monster,” our collective anxieties on “All On Fire,” and more..   The music itself blends influences of some of Miraglia’s own musical heroes – The Rolling Stones, Prince, Janis Joplin along with Danielle’s lyrical ability to explore human nature at its best and worst.   Danielle M and The Glory Junkies are nominated for a 2018 Boston Music Award for “Blues Artist of the Year” and Danielle was nominated for a 2015 Boston Music Award for Singer-Songwriter of the Year.

“Straddling the line where folk/roots meets rock/blues, Miraglia has a voice that can go from a raspy come-hither purr to an Etta James-esque powerhouse belt, although she may be best known for her lead thumb — a heavy, thumping strike on her Gibson that’s backdrop percussion in itself.” – Lauren Daley – The Boston Globe 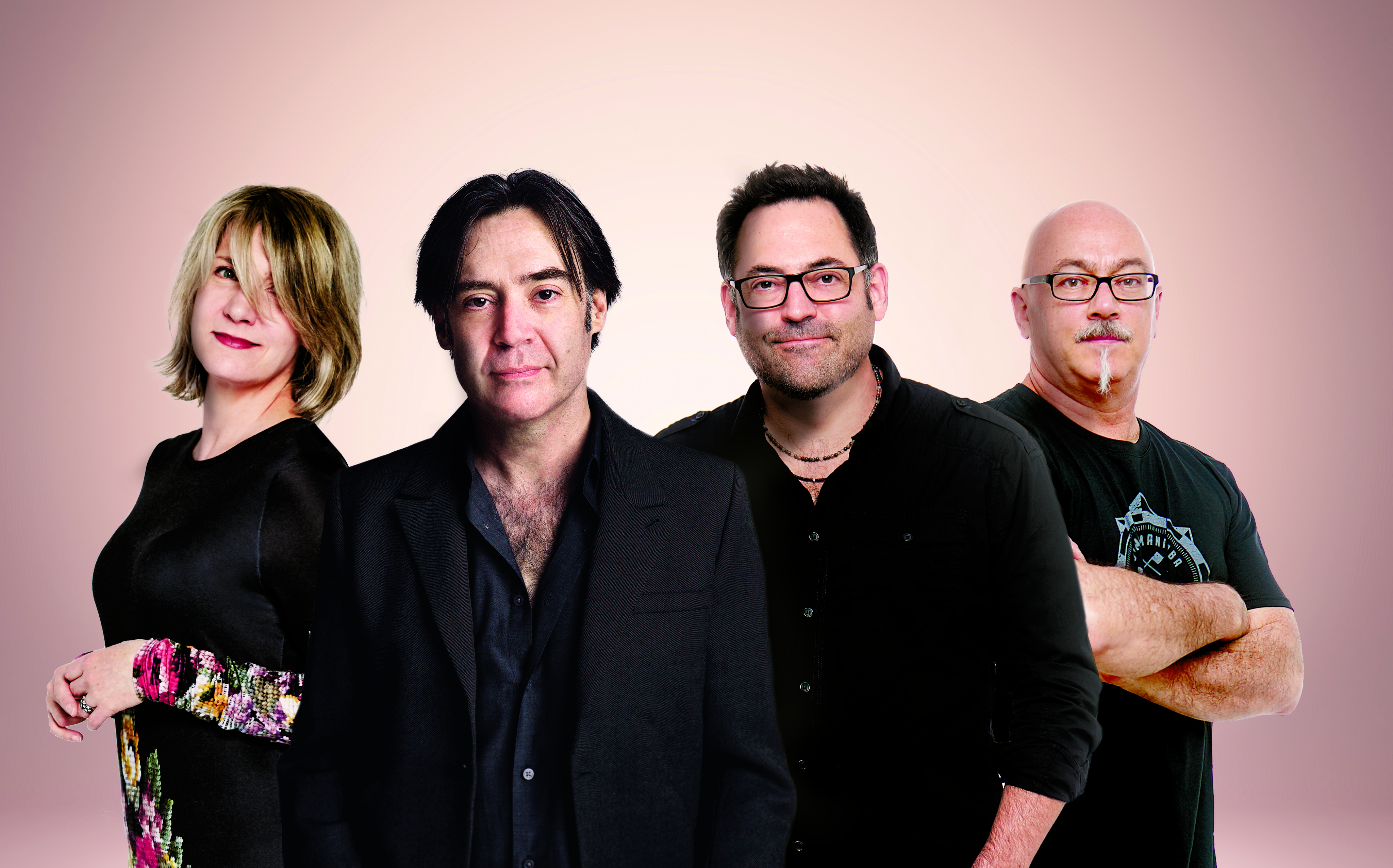 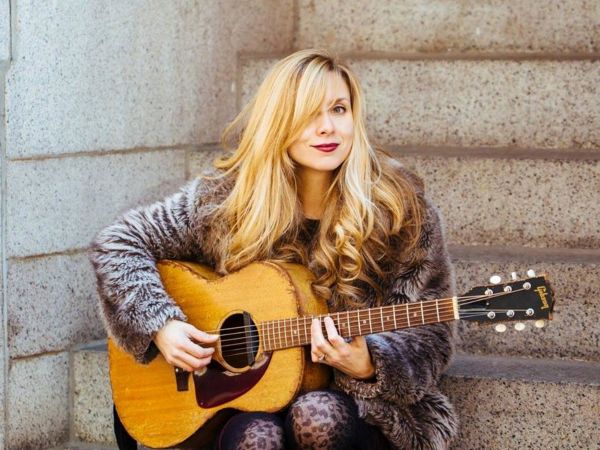