On one level, the sizable body of work accumulated by celebrated writer/artist Dar Williams is a continuing narrative of her life ‘ what she’s experienced and what she’s observed during her years of intensive touring. On another, it forms a detailed look at the course of modern-day existence in the decade and a half between 1993, when Williams released her debut album, The Honesty Room, and 2008, when her longtime label Razor & Tie released her seventh and most recent studio album, Promised Land. Throughout her career, Williams has employed a reporter’s keen eye and a fiction writer’s feel for nuance in the act of confronting what she’s described as ‘the big picture of how people approach life,’ doing by examining and illuminating the minute details. 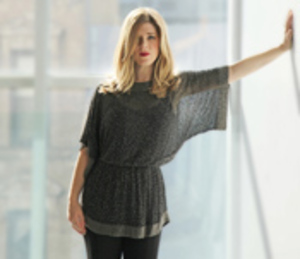