This event takes place at the Westport Rivers Vineyard 417 Hixbridge Rd Westport, MA. Dar and Chris will each play a full set of music. In the case of rain, this concert will be rescheduled to Sunday, July 16th. We will notify all ticket buyers by Saturday, July 15th @ 1pm. Tickets are non-refundable.
Dar Williams-In the past few years, Williams has been involved in a wide range of different efforts and projects: teaching a course titled “Music Movements in a Capitalist Democracy” at her alma mater, Wesleyan University; working with children at several summer camps; leading songwriting workshops; getting involved with the workings of her village; and writing a book about the ways she’s seen towns becoming more independent and prosperous over her twenty years of touring. In addition, in the face of dramatic transformations in the music industry, she is releasing Emerald on her own after choosing to part ways with Razor & Tie, her label for almost twenty years.

“I’m now experiencing the fruits of the alternative culture I was part of in the ‘90s,” she says. “I think I’ve made choices about how I lived my life, outside of the world that was going to fit me among the mainstream norms, and I chose to stay with my friends, to stay with my culture. “That turns out to have been the sturdiest structure I could have built for myself. And that’s in my songs, it’s in my teaching. I’m a believer in what can happen when we make music together.”

Honing a synthesis of folk and blues for 50 years, Chris Smither is truly an American original.  Having released a series of timeless records since the early 1970s, Chris’ newest release, 2014’s Still On the Levee, is a career-spanning retrospective double CD.

Recorded in New Orleans with studio-mates he calls The Motivators, Still On the Levee plays host to special guests including Allen Toussaint and Loudon Wainwright III. The record highlights the vast catalog of an American music master. Reviewers and fans from around the world agree that Chris is a profound songwriter, a blistering guitarist and, as he puts it, a ‘one-man band to the bone.’ Chris melds the styles of his two major influences, Lightnin’ Hopkins and Mississippi John Hurt, into his own signature guitar sound.

His music continues to draw deeply from the blues, American folk music, modern poets and humanist philosophers. He may be best known for writing “Love You Like A Man” which Bonnie Raitt and more recently, jazz great Diana Krall have covered.  His music has been covered by numerous artists and featured in soundtrack albums, independent film, television and commercials. 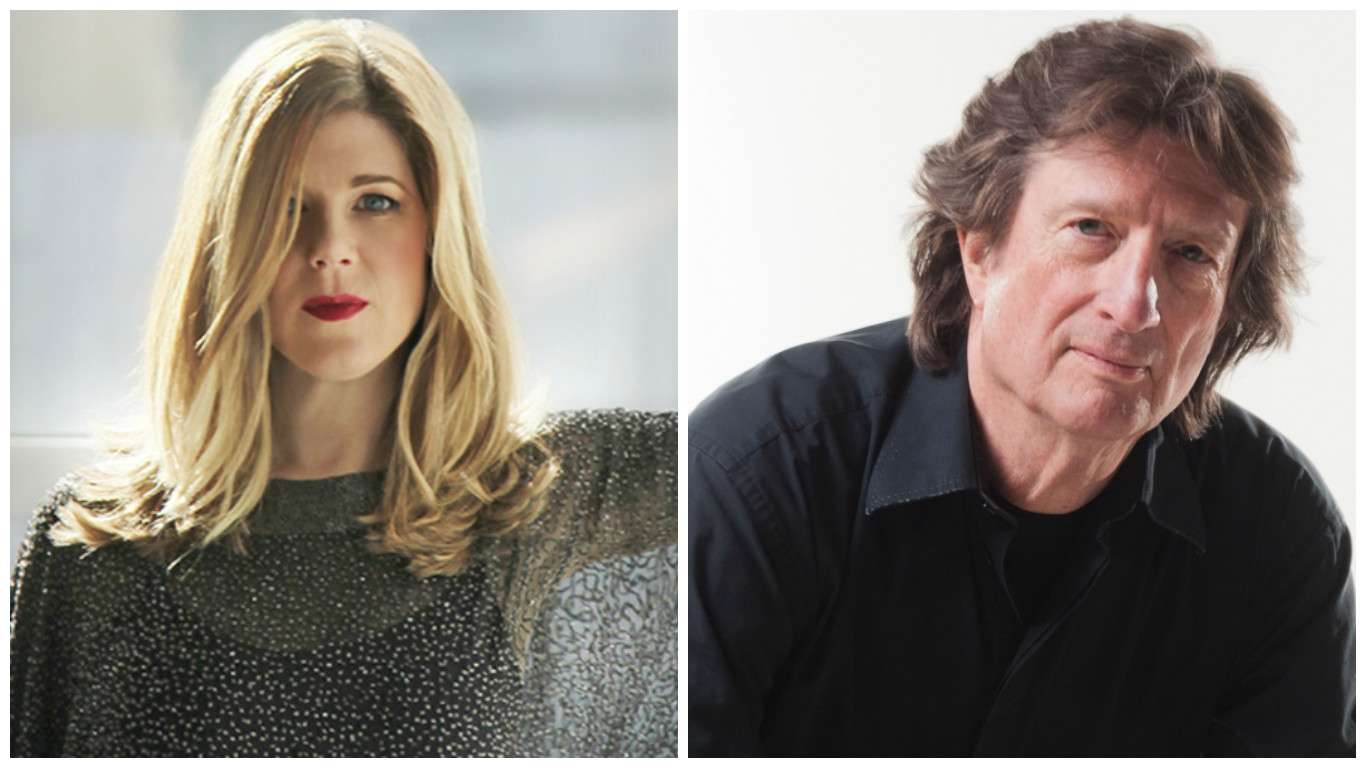