“I look like an insider because of everything I’ve done but I always felt like an outsider,” Darrell Scott says. “And that’s important—to be an outsider.” He’s also a master.

Whether it’s rock, folk, country or blues, Darrell Scott, the 4-time Grammy nominated Nashville songwriter, has written hits all the way from Brad Paisley and the Dixie Chicks to Del McCoury, Sam Bush and Keb Mo; contributing songs to three of 2016’s best albums alone. ‘It’s not surprising that Scott wrote nine of the 14 songs on his own new album, “Couchville Sessions,” and less surprising that he wrote three songs with the like-minded Americana artist Hayes Carll on Carll’s magnificent new disc, “Lovers and Leavers,” in addition to “1000 Things” from Sarah Jarosz’s award winning “Build Me Up From Bones” album.

What’s more surprising is that Scott came off of a year and a half of touring in Robert Plant’s Band of Joy with a co-write on R&B star Anthony Hamilton’s new recording, “Save Me,” the opening track on “What I’m Feelin.” Over the past two years Darrell has produced, co-written and performed on three songs from Zac Brown’s latest project “Heavy Is the Head,” in addition to producing Jonathan Edwards latest and Malcolm Holcombe’s upcoming 2017 release, “Pretty Little Troubles.” But these partnerships all makes sense: Although they hail from different genres, these artists are master craftsmen at fitting words to notes.

Witness his ability to make just about any instrument talk, listen to his vocals and songwriting to hear him contain every emotion between joy and pain within one verse in his singing and in his pen. Nowadays he’s taking the outsider role even more seriously; after 23 years in Nashville he spent the last year devoting himself to a self-sufficient lifestyle in the country while simultaneously putting together his best album in years. 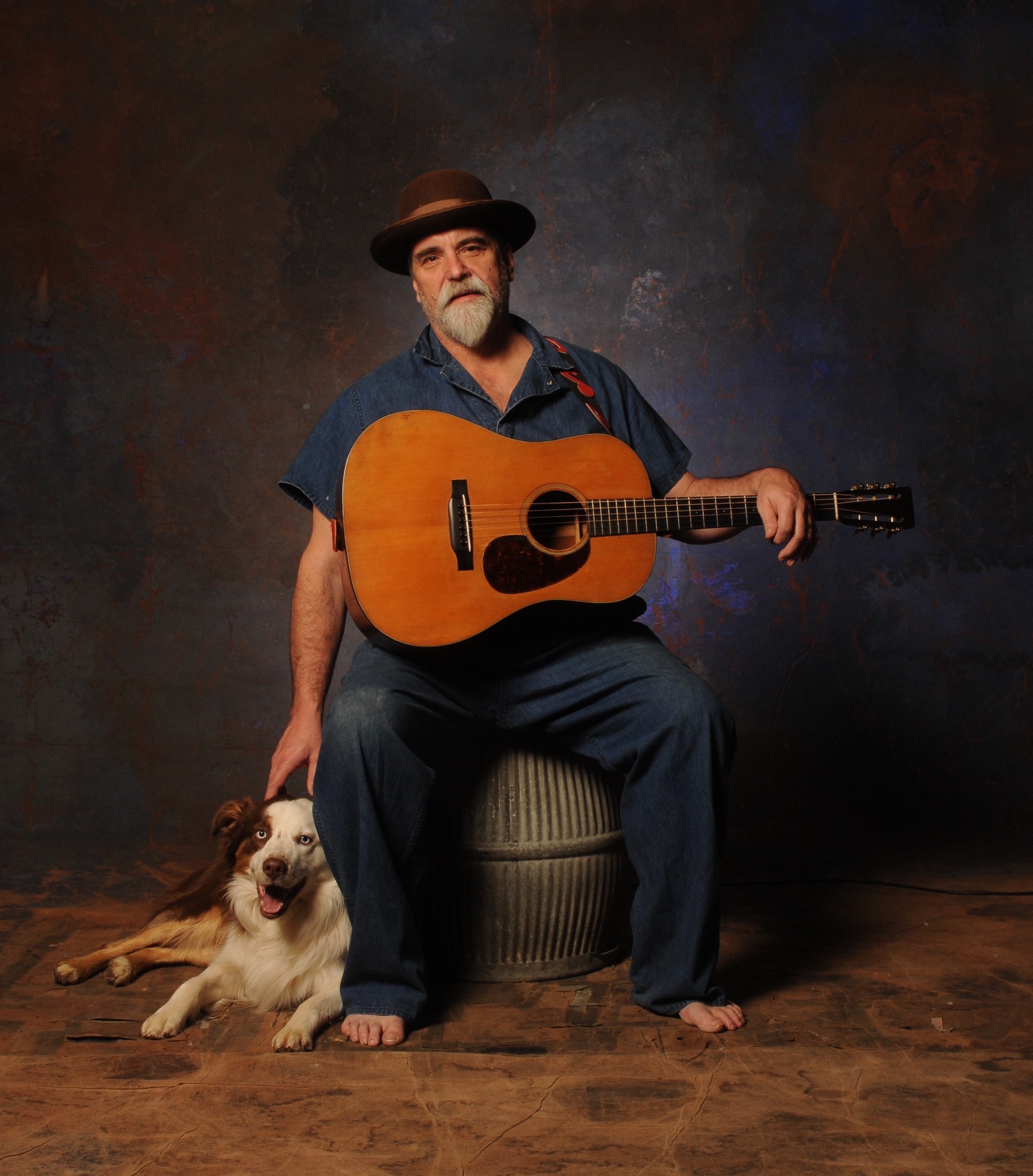