Rock and Roll Hall of Fame Inductee, songwriter, and legendary guitarist Dave Mason has been making music since the age of 18 when he teamed up with fellow England native Steve Winwood to form the band Traffic. Since then he has penned dozens of hits, and has been linked with numerous other members of rock and roll elite, including Eric Clapton, Stevie Wonder, Michael Jackson, Fleetwood Mac, The Rolling Stones, Graham Nash, Stephen Stills, Rita Coolidge, Leon Russell, Ron Wood and Mama Cass Elliot. Mason has been performing to sold-out audiences for years and has sold millions of recordings worldwide. 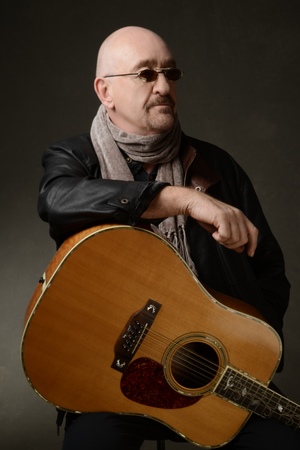