Rock icon Eddie Money is back on the road with an all-star band! A student of legendary vocal coach Judy Davis and prodigy of manager Bill Graham, Money began his career in the late 1970s belting out hit after hit. The early days of MTV and music videos launched Eddie Money into stardom. An accomplished musician, he sings, he writes, and plays the saxophone, harmonica and piano. Eddie has recorded over a dozen albums of his own (selling over 28 million records), and has done numerous projects in television and film. ‘Everything I do, I do it for you.’ Eddie Money says it at least once, every show. And he means it. This straight up rock and roll icon has been making music and delivering it to his fans since the mid 70’s, and wouldn’t have it any other way. With hits like ‘Two Tickets To Paradise’, ‘Baby Hold On’, ‘Walk On Water’, ‘Think I’m In Love’ and ‘Shakin’, Eddie continues to be one of the hardest working men in rock and roll. This show to Benefit the Greater Fall River Community Development Center 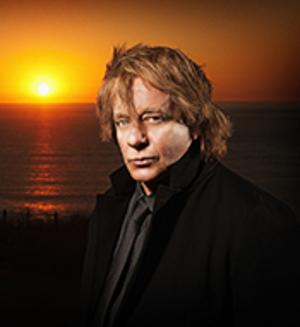