American Songwriter describes Eilen Jewell as one of America’s most intriguing, creative and idiosyncratic voices. The Boise, Idaho songwriter is one of a kind.

That singular voice springs forth from a woman of more than one mind, and she taps into many of them on Gypsy (August, 2019 Signature Sounds Recordings). By turns personal and political, pissed off and blissed out, Jewell’s first album of original material since 2015 expands brief moments of joy into lifetimes, and distills epic sentiments and persistent doubts into succinct songs.

Jewell seamlessly blends heavy electric guitars and dirty fiddles on the rollicking country rocker Crawl with the sweet and understated horn section of the tender Witness. 79 Cents (The Meow Song) skewers sexism and discrimination with pointed humor over a circus bed of musical saw and horns.

Longtime fans who love Eilen Jewell in classic country mode will delight in the pedal steel driven These Blues and the sole cover on Gypsy, You Cared Enough To Lie, written by fellow Idahoan and country legend Pinto Bennett.

Rather than pulling artist and listener this way and that, the tensions within and between these twelve tracks propel Eilen Jewell’s eighth studio album forward as a remarkably cohesive full length.

About the opener, Jordie Lane with Clare Reynolds:

Born to a comedian & a clown, Nashville based Australian Indie-Roots artist, Jordie Lane spent his early years in a traveling circus. His nomadic touring lifestyle and knack for comedic storytelling confirm the theory one is a product of their upbringing, but when you watch Jordie perform live it is his incredible voice and unique rhythmic guitar playing that seem like they come from another place and another time.

It is a voice that has taken him around the world, performing major festivals in the US, Canada, UK and Australia, and touring with the likes of international legends, Gotye, Billy Bragg, Old Crow Medicine Show, Neko Case, Cat Power, The Weakerthans, Ruthie Foster, Mary Chapin Carpenter, and The Moody Blues.

Meeting co-writer, producer and multi instrumentalist Clare Reynolds was where a truly magical sound for the ages was formed.

A vocal and instrumental harmonic quality matched by few other partnerships, their symbiotic connection has been likened to floating somewhere between Gillian Welch & David Rawlings and Shovels & Rope. 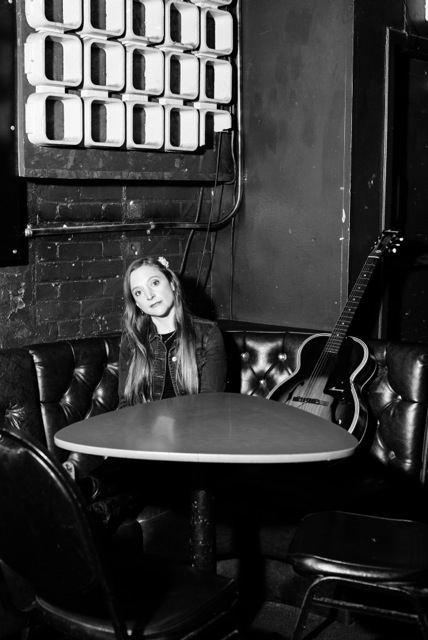 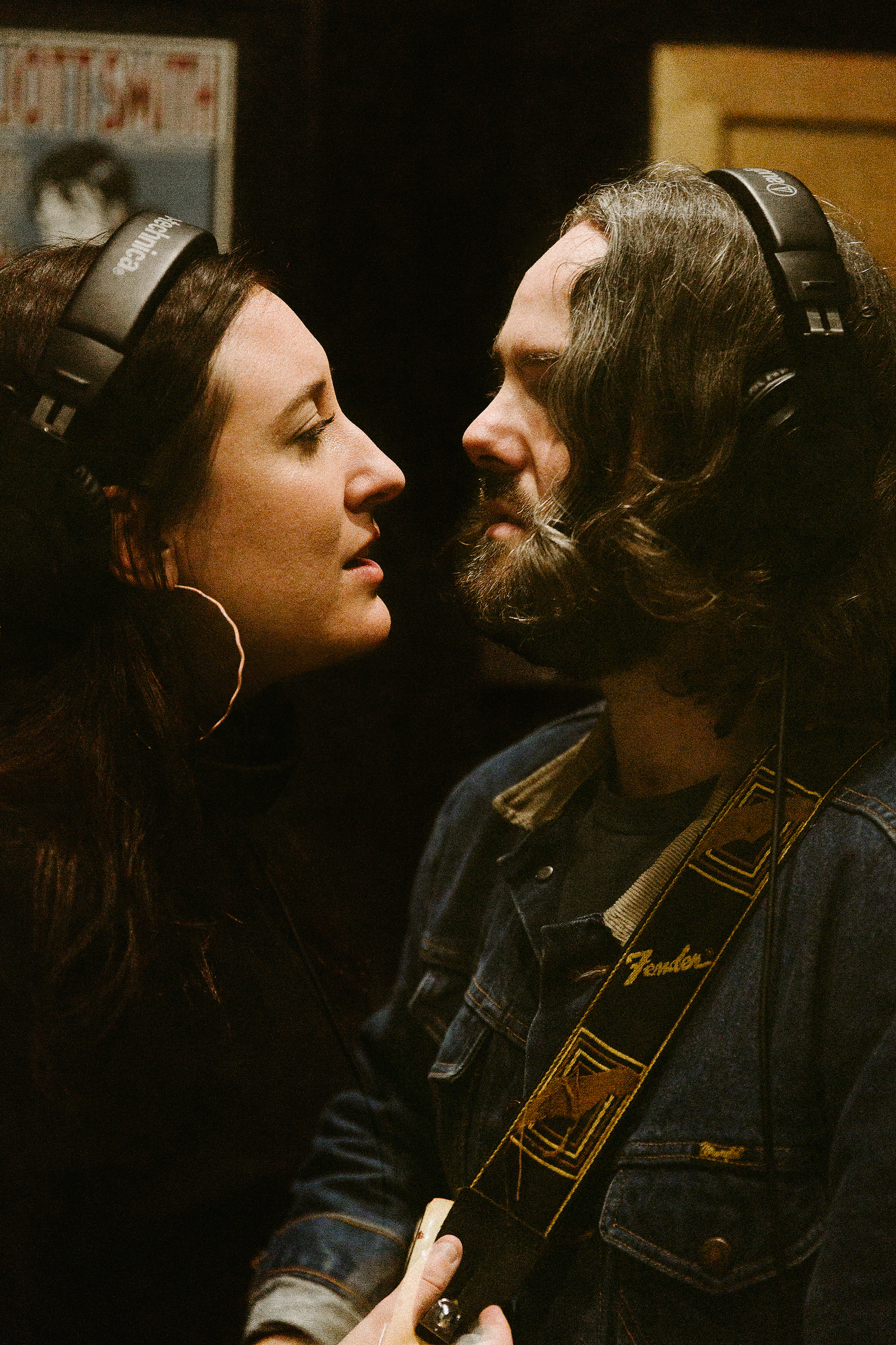