Crafting a unique style that mixes poetic ballads with swinging rockers, Eilen Jewell ranks among the best in the Americana genre today. As the reigning Queen of the Minor Key, Jewell leads a tight quartet who blend influences of surf noir, early blues, rockabilly, and 1960s era rock and roll.

Over the course of a decade, Eilen and her band have toured relentlessly. They have performed for legions of fans from Boston to Boise and Madrid to Melbourne at festivals, theaters, rock clubs and coffeehouses. Eilen’s fans marvel at her warmth, unique wit, and onstage humor alongside her beautiful songs and fiery performances. Jewell’s fifth studio album, Sundown Over Ghost Town was released in May of 2015 (Signature Sounds). The album was recorded with Eilen’s longtime road band in her hometown of Boise, and is composed of twelve stunning, original compositions that feature some of her most personal stories yet. 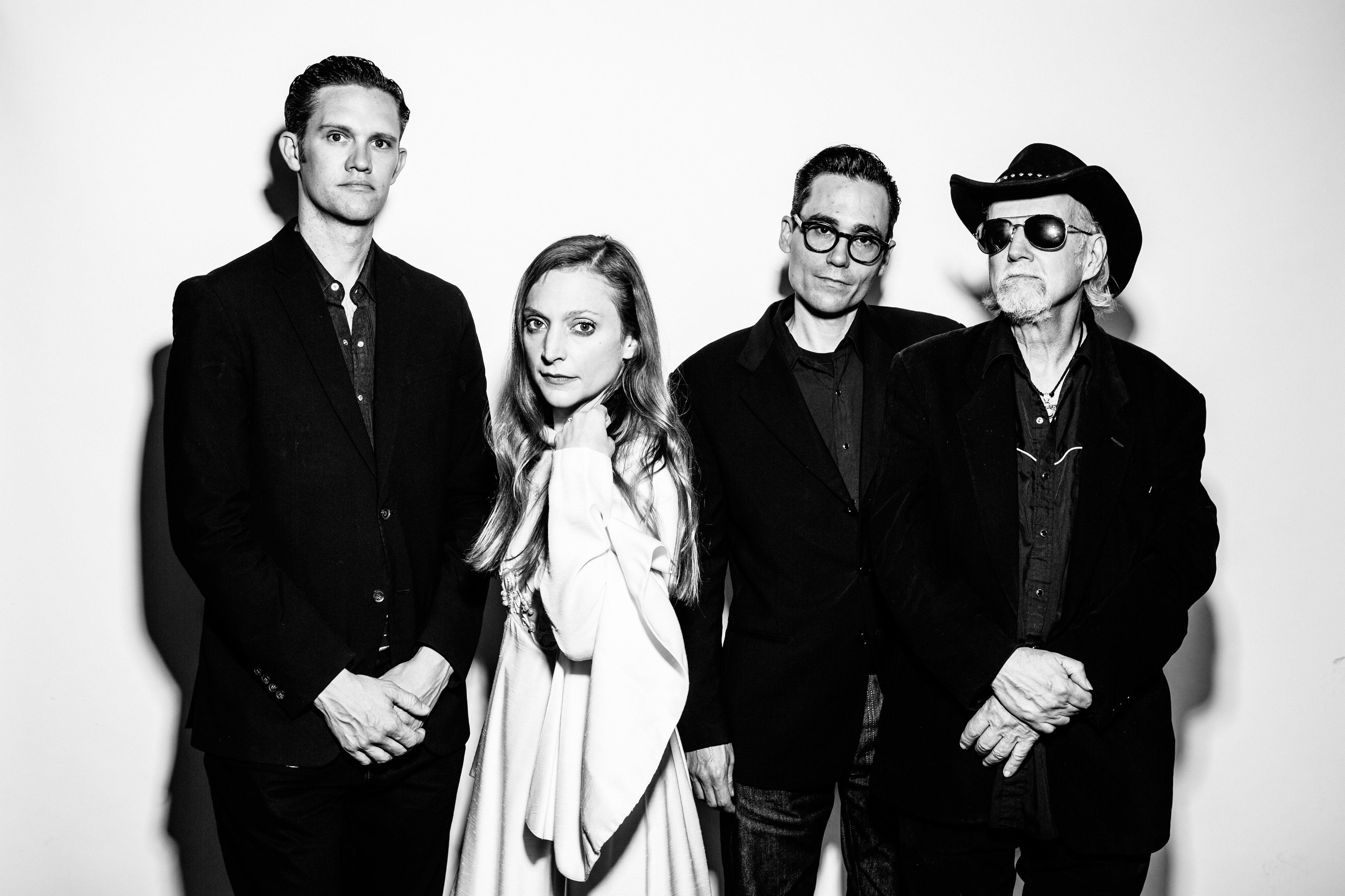