Elana James and the Continental Two

They opened for Dylan in 2006, and violin player Elana James was part of Dylan’s touring band the previous year. Elana previously was the driving force in the group Hot Club of Cowtown, so you may have seen her at the Narrows with that group, or when she and the Continental Two played the Narrows. Or maybe you heard her on Prairie Home Companion. Sort of a Western Swing kind of thing. Very cool and sexy. Whit Smith of Hot Club of Cowtown will be part of this tour. www.elanamusic.com 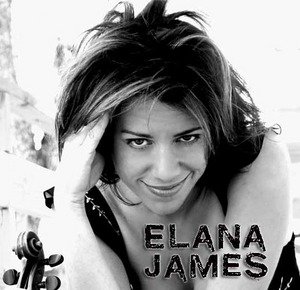