More then thirty-five years have passed since the release of Elliott Murphy’s ground-breaking first album Aquashow in 1973 (recently declared an Album Classic by the UK’s prestigious UNCUT magazine) and since that time Elliott Murphy, singer-songwriter, rock troubadour, indefatigable road warrior (over 100 shows a year!) and prolific author of fiction has once again proven his dedication to his music and his commitment to his growing legion of fans with the release of his new CD Notes From the Underground featuring eleven new Elliott Murphy songs (five of which are co-written with long-time guitarist Olivier Durand. The album is already being hailed as his best in a decade (All Music Guide). 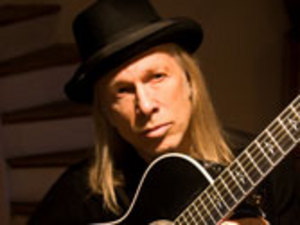