Epic in sound and kaleidoscopic in vision, the eclectic Martha’s Vineyard-based six piece Entrain has been thrilling critics and fans alike since its inception. 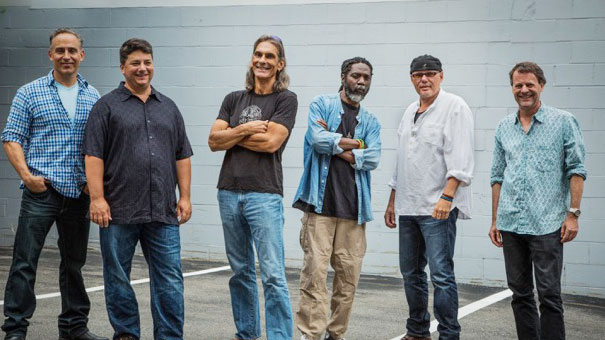