Eric Johnson’s stature as one of the premier guitar players in contemporary music is his artistic trump card, backed by a Grammy Award and five nominations, platinum album, Top 10 hits like “Cliffs Of Dover,” praise from critics and the esteem of his peers. But the full hand of his talents marks him as well as a gifted songwriter, dynamic live performer, singer, pianist, song interpreter, and creator of a rich and diverse musical legacy.
His myriad and distinctive musical gifts are vividly evident on Johnson’s aptly titled new album, Up Close, released on his own Vortexan Music label via EMI Distribution. The new 15-track disc finds the noted master craftsman cutting loose, roaming through variations on the rock, blues, pop, country and jazz all found at the core of his sound, pushing the dynamic range of his artistry, and mixing it up with such friends and peers as guitarists Jimmie Vaughan and Sonny Landreth and guest singers Steve Miller, Jonny Lang and Malford Milligan. 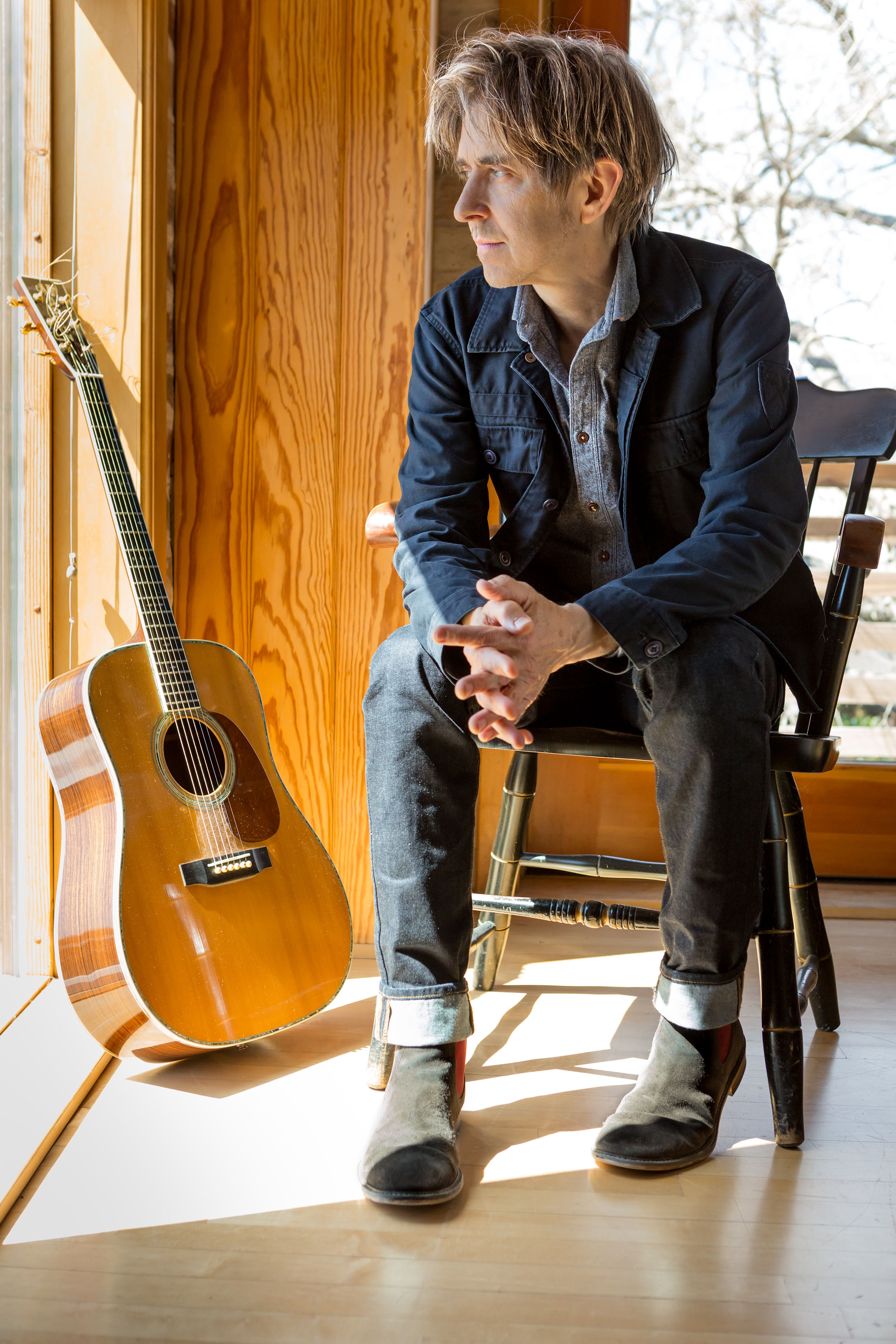