With his raspy, soulful voice and instantly memorable original songs, roots-rocking multi-instrumentalist Eric Lindell is a true one-of-a-kind talent. Mixing West Coast rock and swampy Gulf Coast R&B with honky tonk country and Memphis soul, Lindell creates American roots music that is both surprisingly fresh and sweetly familiar. Since his first self-release over two decades ago, Lindell has earned critical and popular acclaim, first in his dual home bases of Louisiana and Northern California and then across the country. Although influenced by American roots music from blues to country to rock, Lindell’s style is all his own. He has performed thousands of gigs in roadhouses, clubs, concert halls and festivals and has appeared on national radio and television. His live shows overflow with happy, dancing people singing the words to every song.

By the time of his 2006 Alligator Records debut, Change In The Weather, Lindell had released five albums and already had earned a devoted and growing fan following. Change In The Weather, with its unforgettable songs and undeniable melodies, earned him regular radio rotation and piles of critical praise. The Los Angeles Daily News said Lindell plays “passionate blue-eyed soul smothered with a big heap of New Orleans funk.” Two subsequent Alligator releases and a series of albums on other labels kept Lindell in demand and on the road. Now Lindell returns to Alligator with Revolution In Your Heart, featuring his most engaging and personal writing and his most irresistible, instantly hummable melodies. 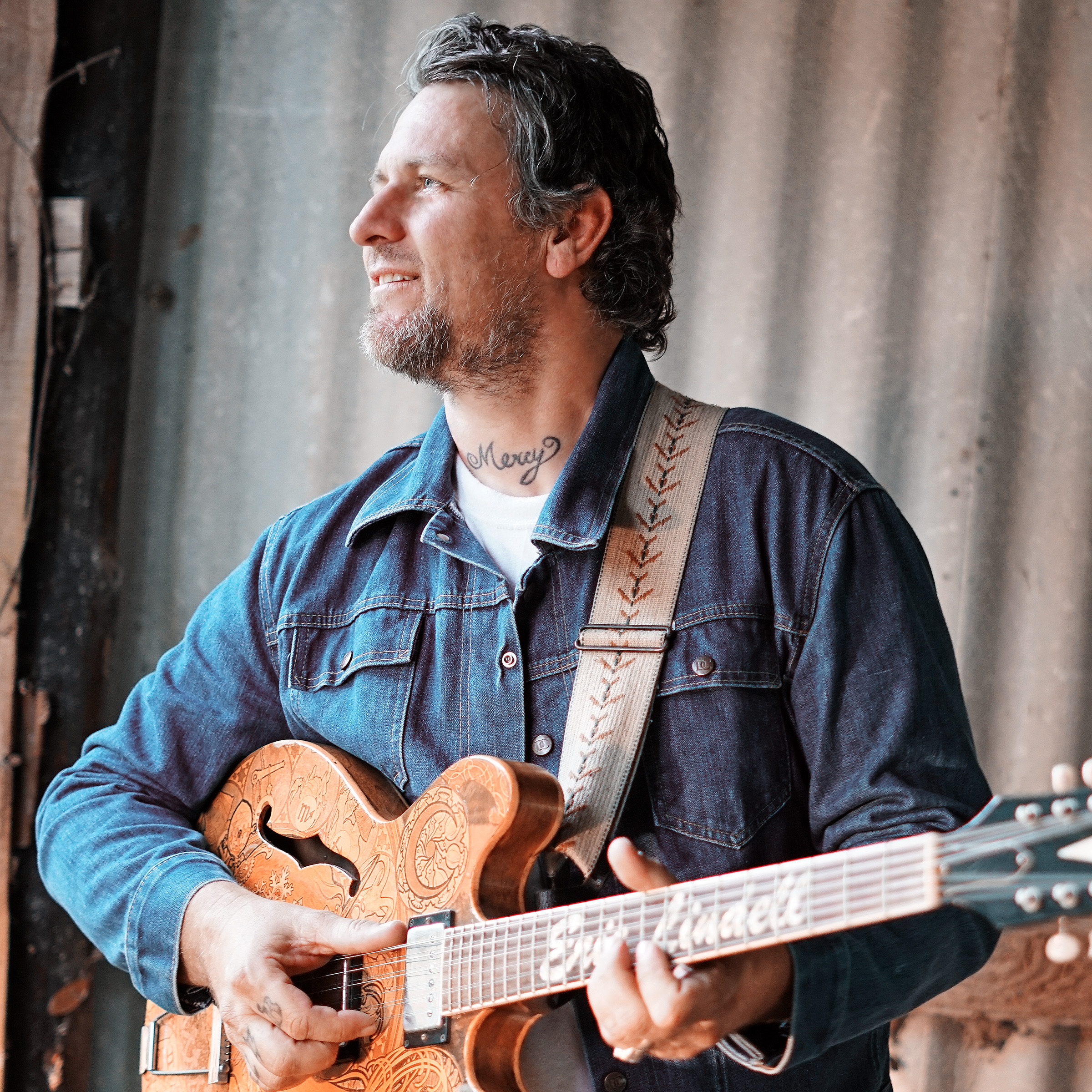