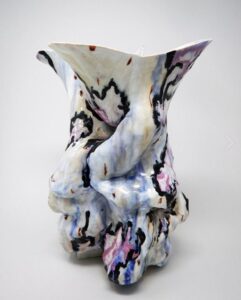 This online exhibition features Andrew Maglathlin‘s traditional pottery and the vessel as a reference and as a platform to merge sculpture and painting. Andrew’s pieces are ambiguous and evoke something in the viewer that is both familiar and at the same time distant. Painting multiple layers of glaze and slip, the pieces slowly progress through a metamorphosis, as a dialog is created between the form and surface.

Andrew Maglathlin was born and raised in Berkley, Massachusetts.  He had his first experience working with clay in high school when he took a ceramics class with David Robinson.  He was instantly hooked on clay and continued to take the class for the rest of his time there.

Andrew went on to study criminal justice at Salve Regina University, where he continued to take courses in ceramics.  By the end of his first year he changed his major to studio art and decided to focus on becoming an artist.  It was here that he worked with Jay Lacouture and was introduced to soda firing and wood firing.  He also took as many painting courses as he could, studying with Daniel Ludwig.  Andrew graduated from Salve Regina University in 2002 earning a BA in Studio Art with a concentration in Ceramics.  Upon graduation he spent a year at the University of Massachusetts Dartmouth completing a Post-Baccalaureate Program in Ceramics.  In 2003 he began his graduate work at Southern Illinois University Carbondale with Harris Deller and went on to receive his MFA in Ceramics in 2006.

In 2006 Andrew moved back to Massachusetts and worked as a carpenter for a year.  Andrew learned many invaluable skills but quickly realized how much he missed the academic environment.

From 2007 until 2013 Andrew had the opportunity to teach as adjunct faculty at a number of universities, such as  his alma mater Salve Regina University and Southern Connecticut State University. While teaching at SCSU he completed a Teacher Certification in Art Education program (K-12). In 2013 he started teaching Ceramics and Sculpture full time at Brookline High School.  In addition to being a full time teacher he maintains a studio in Foxborough, Massachusetts.

Andrew has shown his work nationally in a number of juried and non-juried exhibitions.  His work is included in the collection of Southern Illinois University Carbondale Law School. 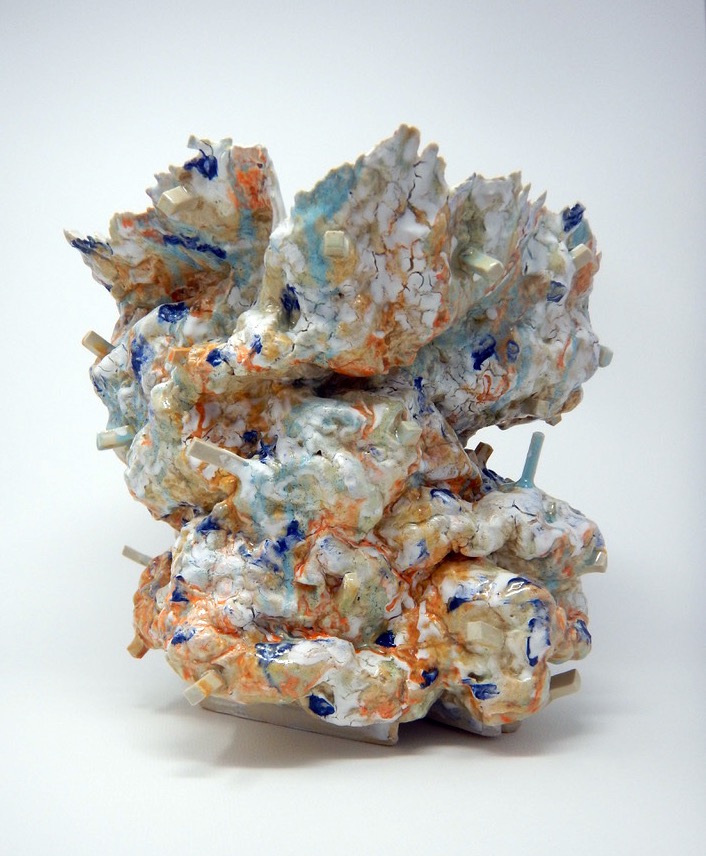 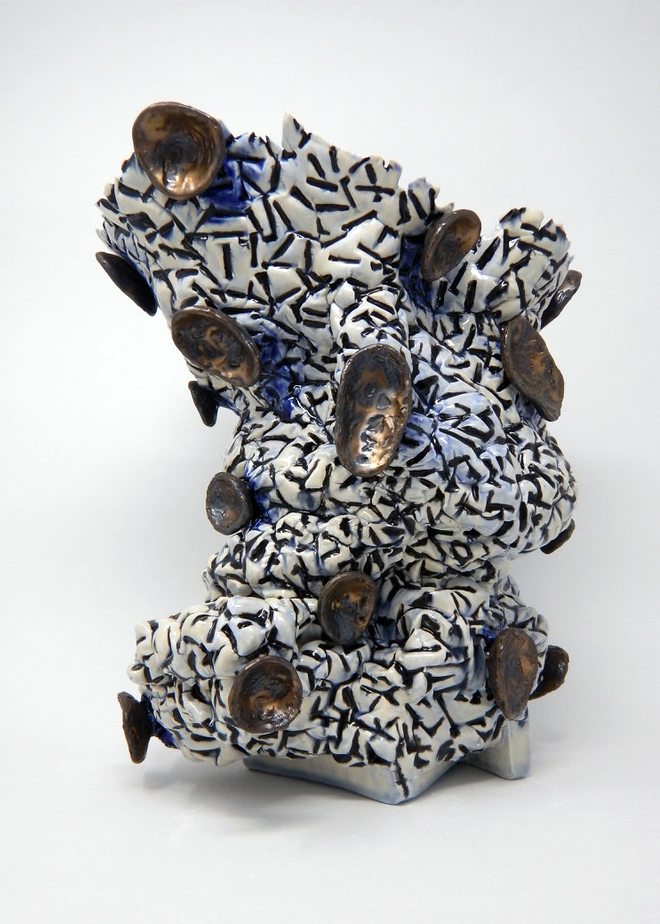 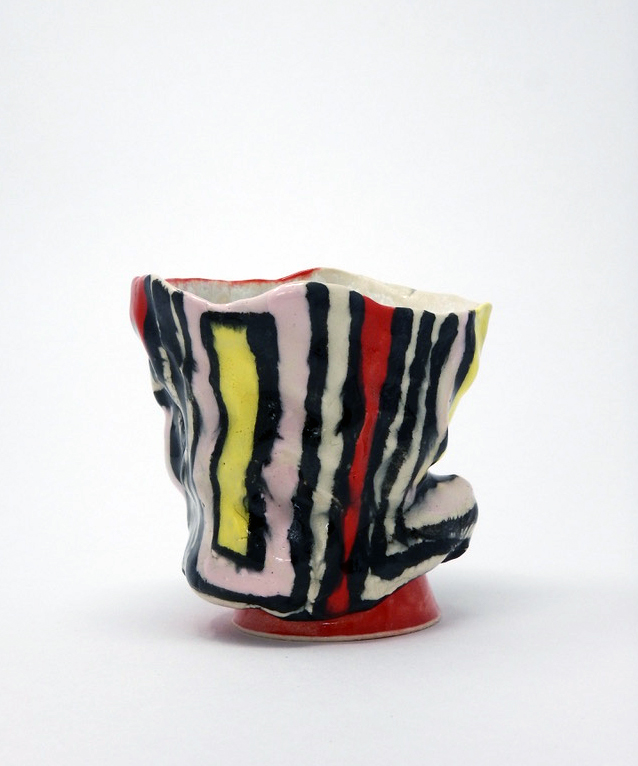