The Mighty F Sharp reunites for a second live show after a 25 year hiatus. Dean Lopes, Mike Skeffington, and Cosmic Joe Caron reunite for a rare appearance of this 1980’s powerhouse rock band. Make plans to join them as they perform their songs from the “Lost Tapes Sessions” CD and a few re-worked covers in their own inimitable way.

Known as a “THE musicians band” these three industry veterans have shared the stage with some of the biggest names in the business. This is the only New England appearance of this high energy power trio so secure your tickets now! This show will SELL OUT FAST! 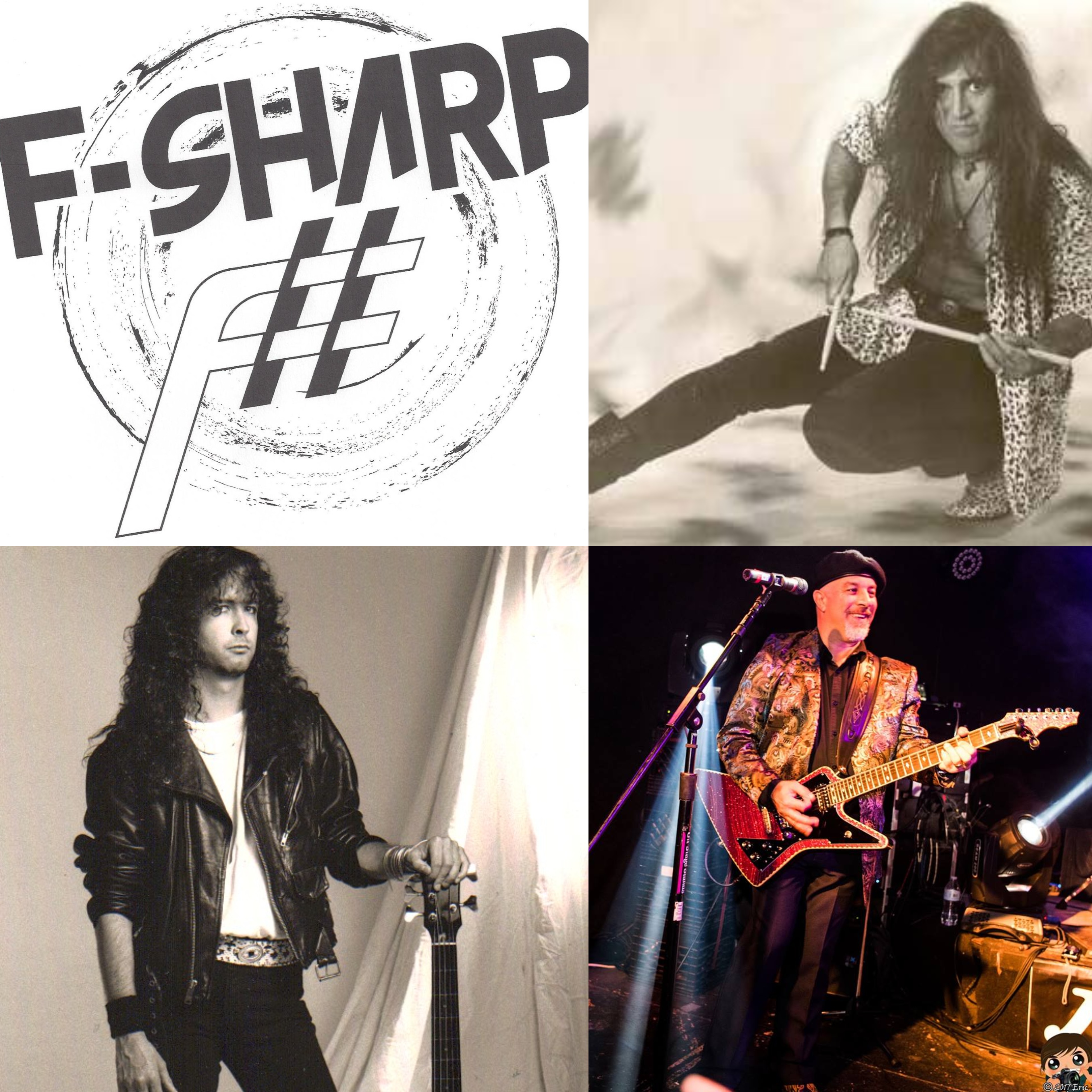