Dan McCarthy is an artist based in Massachusetts who works predominantly in the medium of screen printing, pen and ink illustration and mixed media painting. He studied drawing and printmaking at the School of the Museum of Fine Art in Boston, Massachusetts and graduated in 1999 with a focus in screen printing. He has had solo shows in Los Angeles, San Francisco and New York. Dan’s artwork often focuses on quiet landscapes with a subtle narrative and the cyclical nature between life and death. Presently, Dan works in his studio in Cape Cod, Massachusetts. You can find him at www.danmccarthy.org

Spike Press is the studio of John Solimine, an independent illustrator and designer living in Brooklyn, NY. Since 2002, John has proudly worked with such clients as American Express, Nike, The Washington Post, and Conan O’Brien. His work has been featured in Communication Arts and Print Magazine. John’s first children’s book will be published in 2018. You can find him at http://www.spikepress.com

James Weinberg is a Boston based illustrator and designer. His work can be seen on everything from bookcovers, cider labels, silkscreen band posters and murals. He is inspired by silkscreen printing, fauna and flora, saturated colors and pattern design. You can find him at http://www.weinbergdesign.com

All Was Right With the World – Dan McCarthy 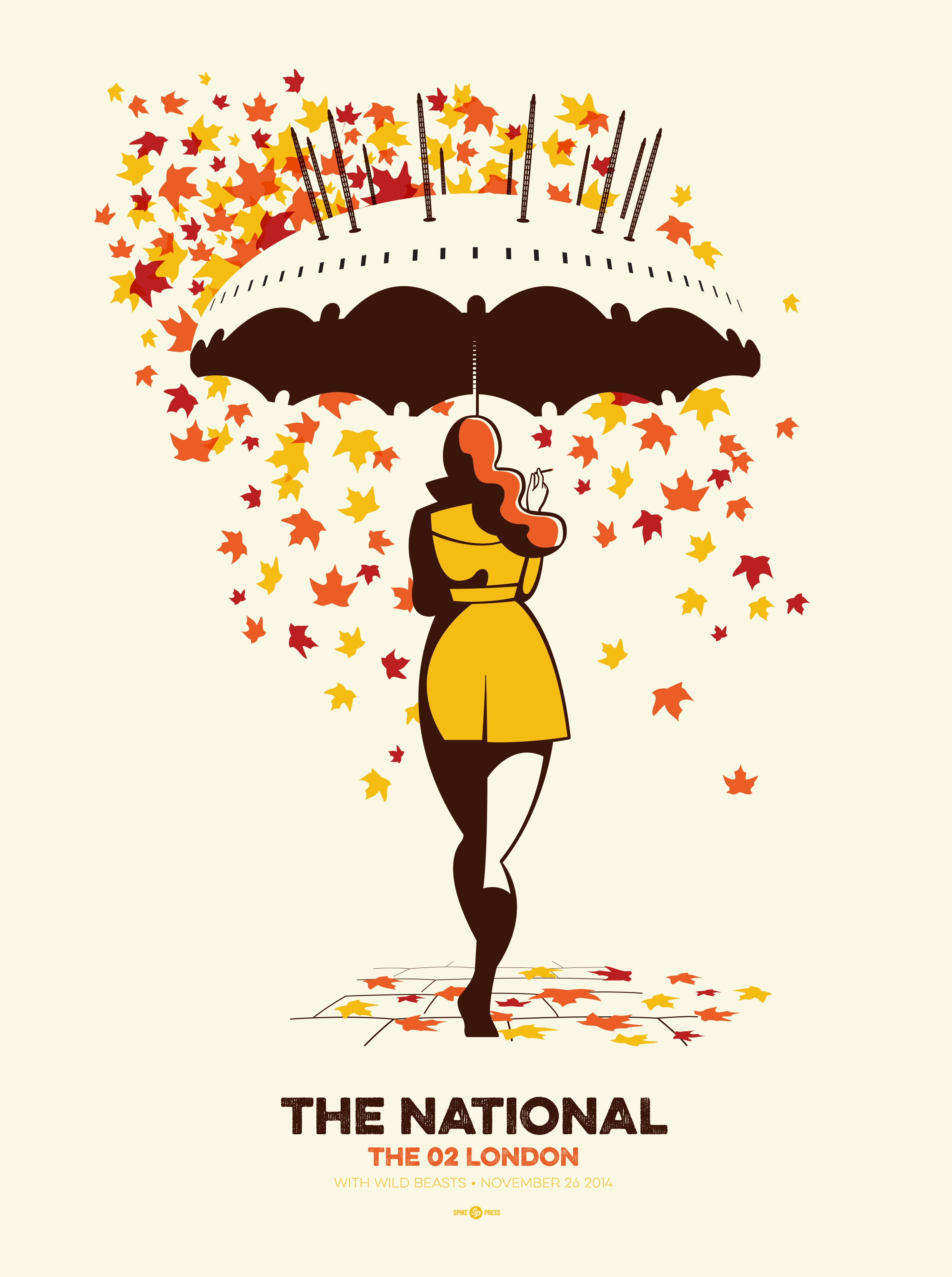 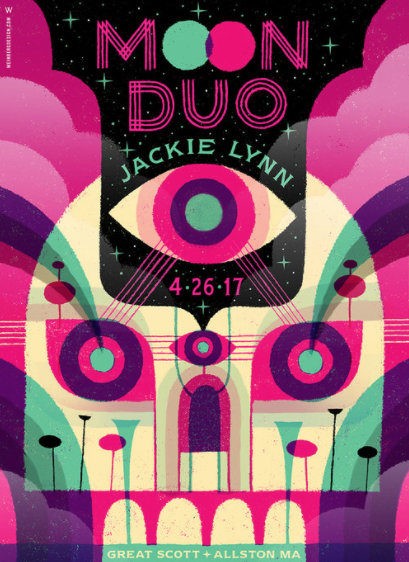 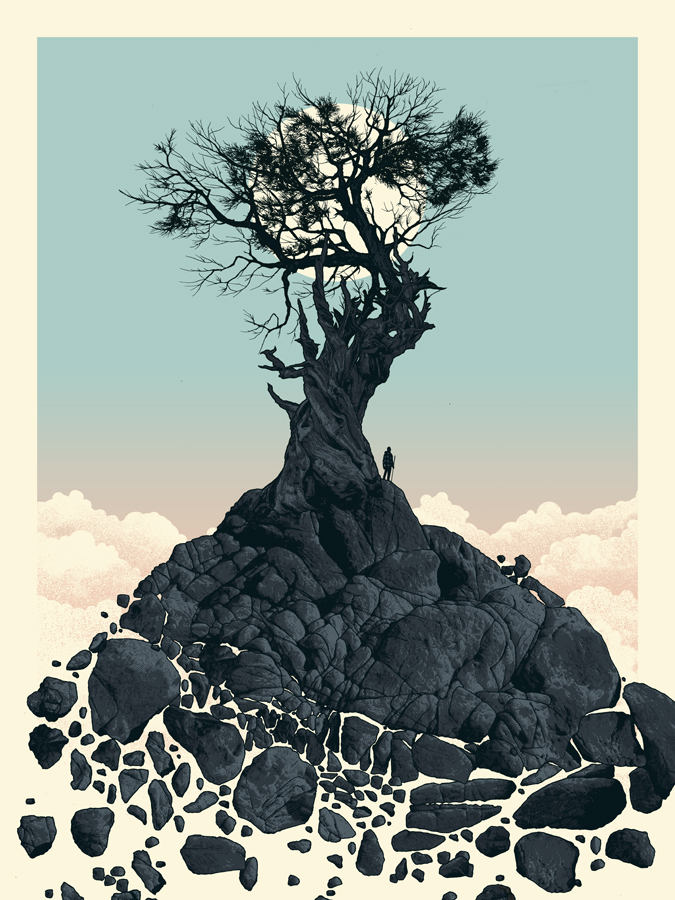