The 50th Anniversary All-Star Tribute to THE FLYING BURRITO BROS., has finalized its line-up of legacy musicians, culled from The Who’s Who of country rock, Americana & UK classic rock music genres. This is nothing less than a deep dive into the origins of contemporary legends such as The Eagles, their forbears The Byrds, and their descendants – The Flying Burrito Bros., founded in 1969 by Gram Parsons, Bernie Leadon, Chris Hillman, Sneaky Pete Kleinow, Chris Ethridge and Michael Clarke. Parsons, whose early death and Joshua Tree cremation are the stuff of rock myth, resurrected The Byrds with his dynamic country & western phrasing on 1968’s seminal & influential “Sweetheart of The Rodeo,” following the departure of David Crosby & Gene Clark. Parsons then left with Hillman to form The Flying Burrito Bros.

The band continued through the 1970s, never capturing the Gram Parsons front man dynamic, until 1979 when singer/ songwriter and multi-instrumentalist Greg Harris was ‘discovered’ by stalwarts Kleinow, & then Burritos members (Byrds’) bassist Skip Battin & Gib Guilbeau. Greg’s performance of classic Parsons’ material was uncanny. This era of the band, mostly intact, continued into the 1990s.

GREG HARRIS, multi-instrumentalist, songwriter and vocalist arrived in LA signed to RCA Records in 1977. He worked a short stint in the infamous Palomino Club house band. He did session work for everyone from The Everly Brothers, Alabama & Gene Parsons, joining The Flying Burrito Bros. in 1979 and recorded two projects, “Live in Tokyo” in 79’ and “The Burrito Bros Live In Europe” in 86’.

DAVID JACKSON, bassist – has amassed such a heady range of credits, it would be impossible to list all of them. He has toured/ recorded with Jackson Browne, Dillard & Clarke, John Denver, T-Bone Burnett, Joe Cocker, Glen Campbell, Linda Ronstadt and Hoyt Axton with whom he famously co-wrote Three Dog Night’s #1 chart topping Billboard hit – “Joy To The World.”

JIM GOODALL, drummer/percussionist from Los Angeles, is the longest surviving tenured member of The Flying Burrito Bros. historic & extensive legacy line-up. Besides touring the world with band founder Sneaky Pete Kleinow, Greg Harris (leader of this project), Skip Battin & Gib Guilbeau in the 1980s-90s iteration of The Burritos, Jim has recorded with The Band’s Rick Danko, Fairport Convention’s Jerry Donahue and was a member of the critically acclaimed band Medicine.

About the opener, Goodnight Moonshine:

When you first hear Goodnight Moonshine it brings a wave of nostalgia, conjuring teenage heartache- then perhaps a similar sensation to falling deeply in love. As the music fades you’re left grappling with what it is to stay in love with something both beautiful and flawed. Courageous unveiling and depth of experience make the collaboration between married couple Molly Venter and Eben Pariser addictively captivating.

Molly Venter’s voice bends from a sweet moan to a gritty shout and back into a playful run in the space of a few bars and “it all goes down like silk,” writes American Songwriter Magazine – “few singers turn first time listeners into eternal fanatics as effortlessly as Molly Venter.” The emotional potency of her voice is surrounded and supported by a lush landscape of harmonies and minimalist orchestrations conceived by Eben, on vocals and electric guitar. Co-writing often, the couple uses the creative process to explore a healthy authentic relationship. Both wholesome and irreverent, they sing of grief and joy in equal measure; Molly gives smooth delivery to Eben’s assertions while Eben gives form and focus to Molly’s raw passion. Their music encourages listeners to embrace opposing desires, to challenge as well as support each other through inspiration and dissolution, and hopefully to share this journey with their larger communities.

Venter’s voice has caught the ear of industry giants, and been prominently featured on FOX television, Apple Computers and in Warner Brothers films. Molly and Eben’s Co-write “Willow Tree” was a #1 hit on the folk charts in 2014 and was featured in USA Today. Consummate performers, Molly and Eben have also appeared nationally and internationally, 100+ shows a year, with their respective bands Red Molly and Roosevelt Dime. Goodnight Moonshine tours with upright bassist Adam Chilenski and their two-year old son Otis. 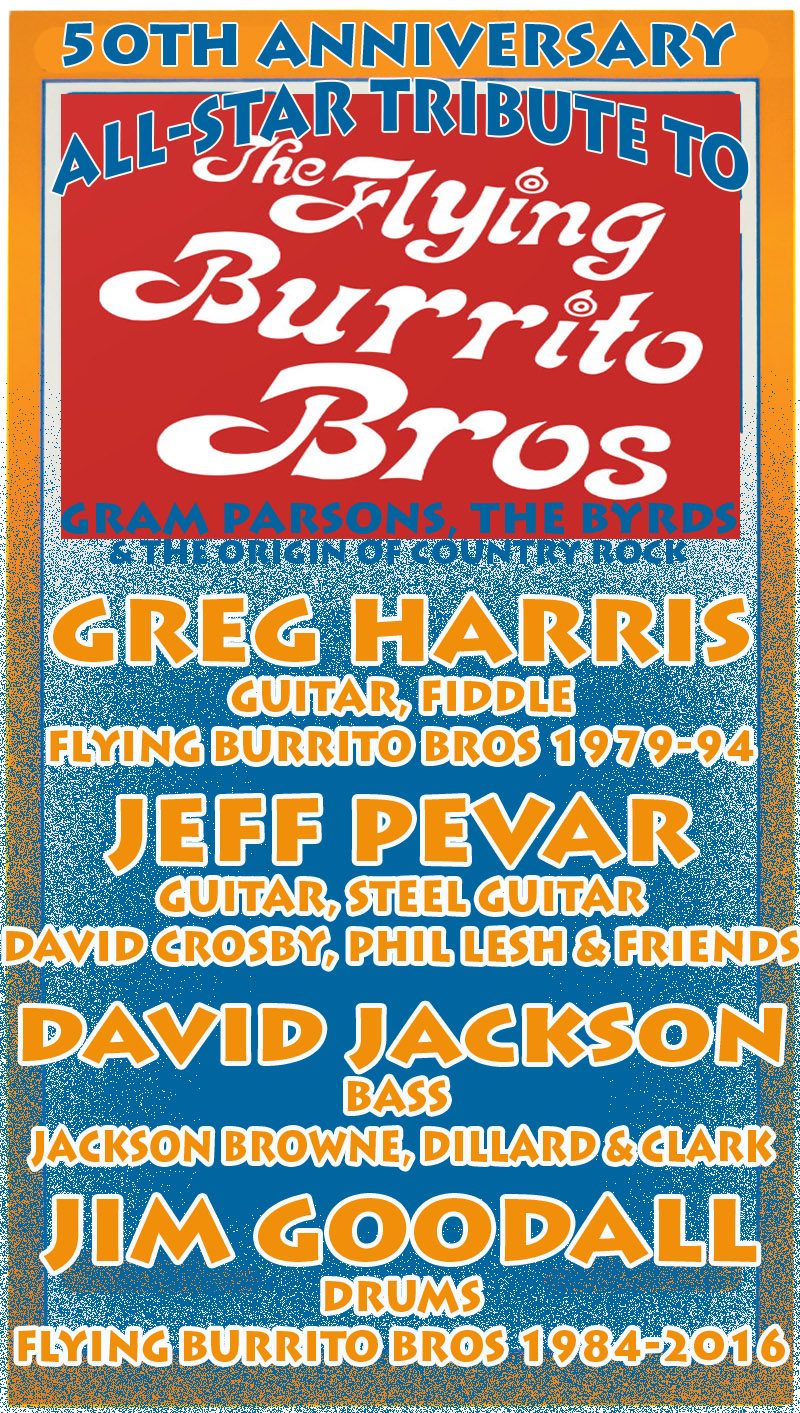 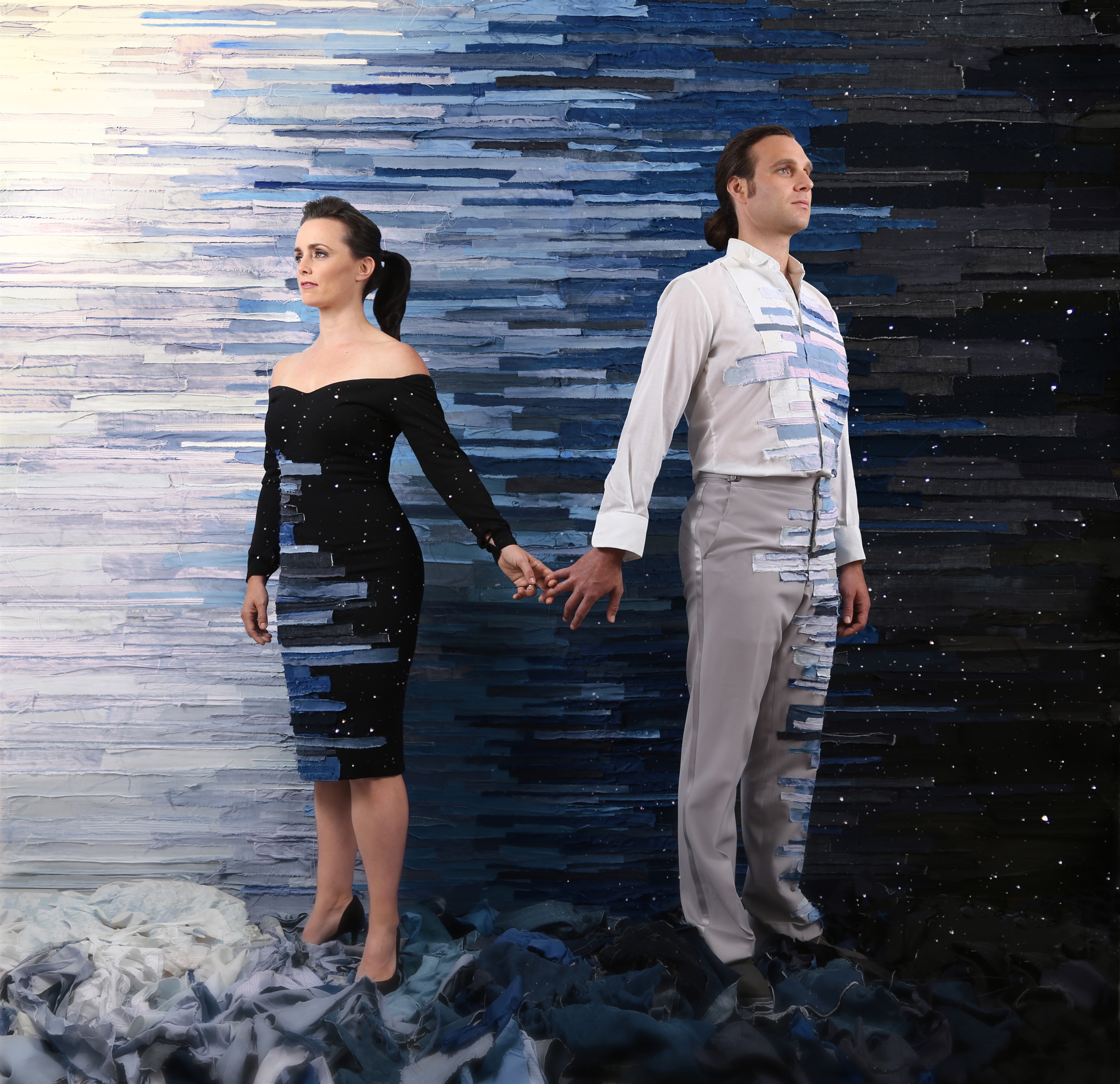