The Forever Young Band was originally conceived after Mark Cutler, John Fuzek and Dan Lilley performed the Neil Young classic “Powderfinger” as a group set closer for a RI Songwriters Association show at Stone Soup Coffeehouse in Pawtucket, RI (March 2006). Forever Young is a group of performers that pay tribute to the SONGS of Neil Young. No one in the band tries to imitate Neil Young.

In addition to Cutler, Fuzek and Lilley, Forever Young original members also include Becky Chace and Pete Vendettuoli. John Amitrano and Phil Hicks were added to the band in December of 2007 to give the show a “Crazy Horse” kind of feel. Original drummer, Phil Hicks passed away in Jan 2010. Leo Dumas was added to the line-up a few months later.

Amy Bedard joined the band in April 2011 to add vocals, violin, guitar and keyboard. Becky Chace left the band in 2013 due to other commitments. All of the musicians performing in Forever Young are staples of the Rhode Island music scene and veterans of many national and regional tours. 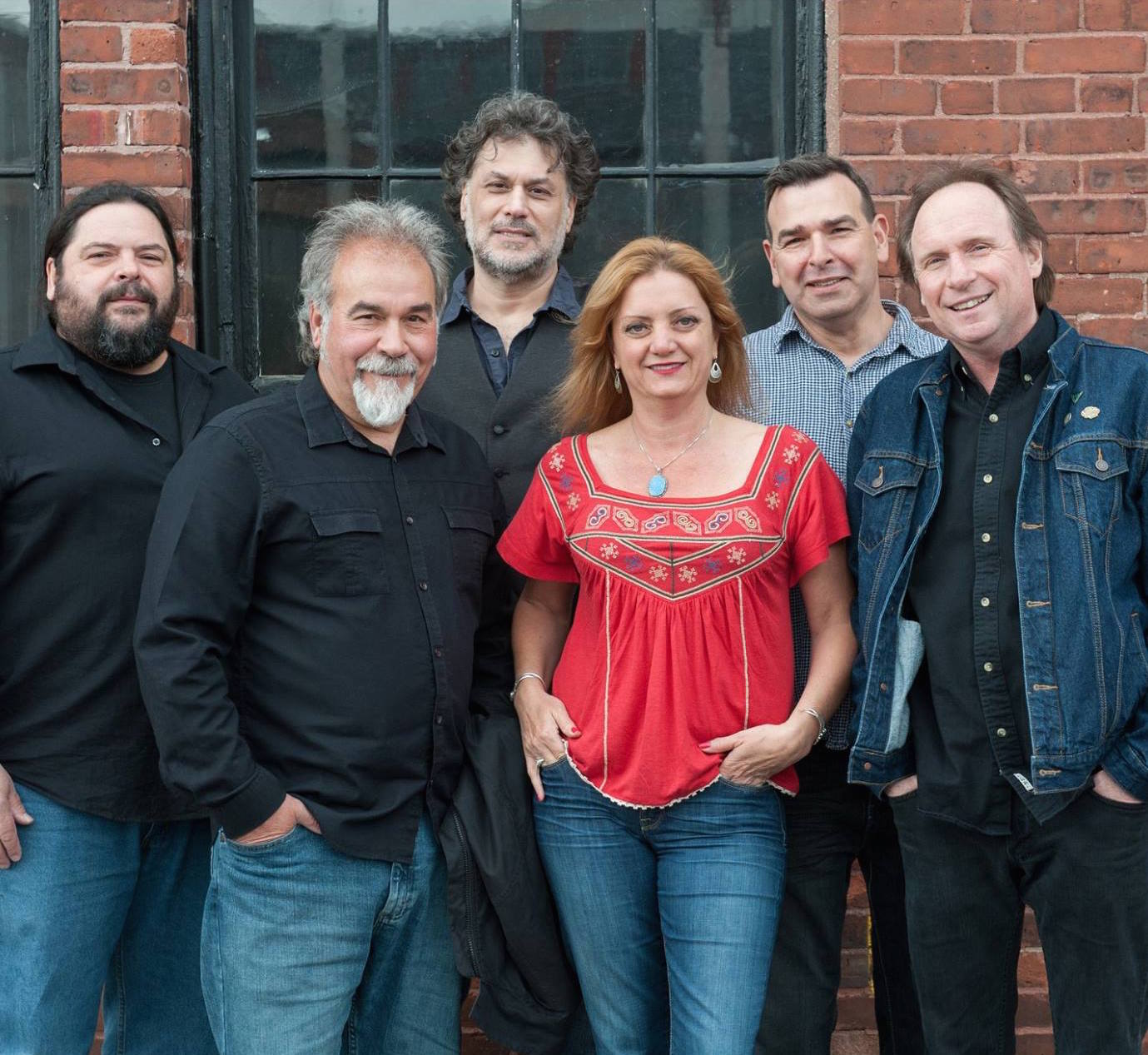