“From the Deep” celebrates the mystery and wonder of two nearly boundless frontiers- the sea and the artist’s imagination. Combine the two, and the results can produce imagery that is both startling and engaging while also reflecting a unique symbiosis that may surprise the viewer.

Artist David Mello invites you to meet the denizens that surface from the deepest realms of his imagination through sculpture inspired by the fantastic creatures inhabiting the depths of the sea.

Artist Ryan McFee showcases his quirky and creative view of the aquatic world through oil on wood, integrating coastal scenery of the Whaling City with surreal elements and surprising characters.

“From the Deep” featuring the sculptures of David Mello and the paintings of Ryan McFee will be on exhibition February 25th through Friday, April 7th.

Image:
Sculpture by David Mello
(Click on image to expand) 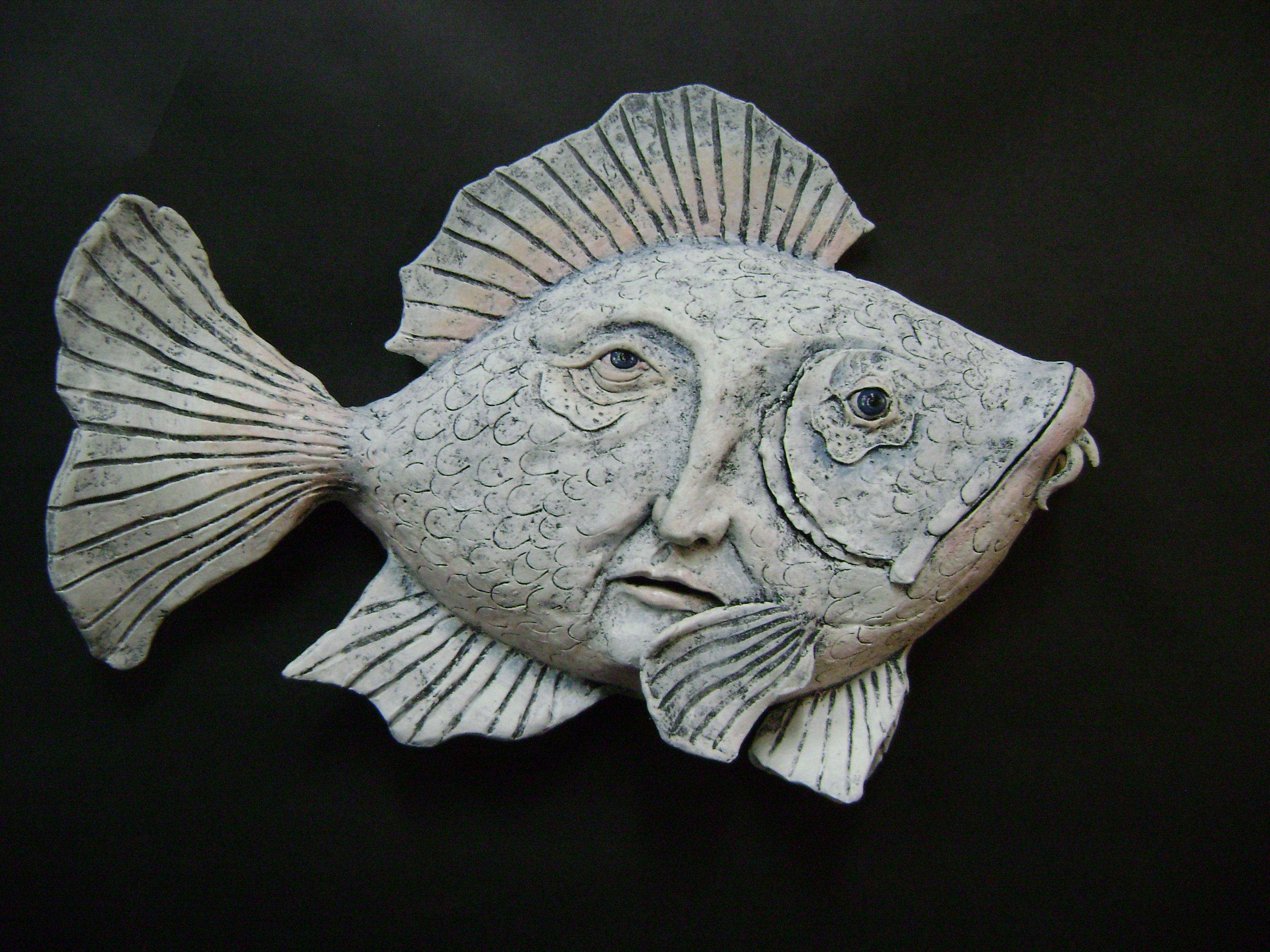