Glen Phillips has always been a courageous and inviting songwriter. During his years as lead singer of Toad the Wet Sprocket, the band’s elegant folk/pop sound and his honest, introspective lyrics helped them forge a close bond with their fans. Since starting his solo career, Phillips has pared his music down to its emotional core, concentrating on the simple truths of love and relationships, with a profound spiritual understanding.

Swallowed by the New takes on life’s difficult transitions and delivers some of the Phillips’ most vulnerable songs. “I made this album during the dissolution of a 23 year marriage,” Phillips says. “A major chapter of my life was coming to a close, and I discovered early on that I had to work hard to get through the transition with compassion and clarity. These songs were a big part of that process.”

The zeitgeist is a moving target, and Chris Barron has always been a crack shot. The New York songwriter is no longer the debutant who set out on the circuit’s sharp end in 1988 with $100, a battered acoustic and a headful of the alt-rock anthems that would elevate Spin Doctors to global stardom. He’s a veteran approaching 50, living in a world changed beyond recognition, compelled to write the music that chronicles the here-and-now. As far back as he can remember, he’s had a hunger driving him onward, towards something just out of reach. In 2017, it propelled him to Angels and One-Armed Jugglers, the culmination of a lifetime’s craft and a record both contemporary and classic.

Ask Barron for a pivotal moment from his journey and he’ll rewind the reels to a high-school music theory class, where a cherished teacher advised him to “learn the rules so that you can break them.” Almost four decades later, that same irreverent wisdom hangs over Angels and One-Armed Jugglers. In a cynical era of songwriting by committee, these eleven songs rip up the verse/chorus template, eschew the stock lyrical themes and crash thrillingly among genres, as this fascinating songwriter acts entirely on instinct. “I’ve taken stock of everything I’ve learned about music,” says Barron, “and I’ve got to a point now where I’m just following my nose. These songs range from old jazz standards to funky beer-hall folk tunes. But I’ve never really been that interested in genres. I’m just interested in songs. I think the reason it’s so eclectic is because the songs were chosen more thematically than based on genre.” 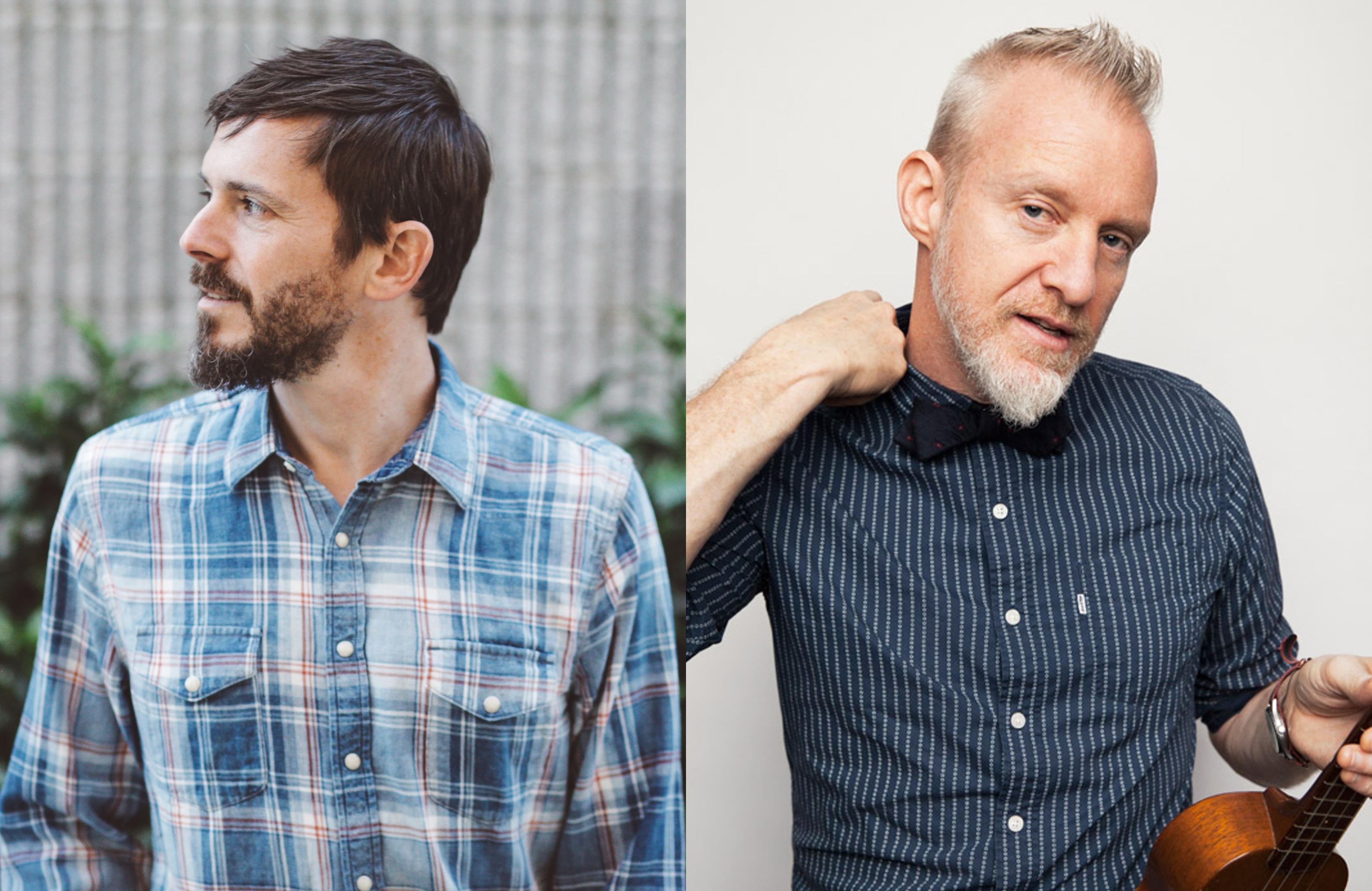