For nearly 30 years, GRAHAM PARKER has been slinging his signature sound, earning a spot in the pantheon of influential rock ‘n’ roll figures. Since his early days with The Rumour, Parker has coupled punk’s energy with his deeply rooted love of American R&B, country, and soul music. ‘Parker’s pub-rock snarl has worked its magic for a generation.’ ‘ Village Voice 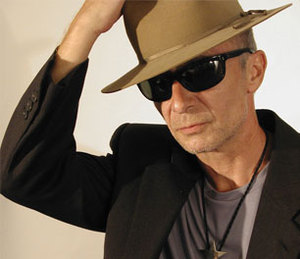