Often encapsulated as the ‘Sound of Maui’, HAPA’s music evokes a place that many people at different times have referred to as heavenly. The overriding quality of their music is one of beauty and serenity, found in the majestic tones of the oli (chant), mele (song), the elegant movements of the sacred dance known as hula, and the exhilarating innovative sounds of virtuoso slack key guitar. HAPA’s self entitled debut cd released in 1993, swept the 1994 Na Hoku Hanohano Awards (Hawaii’s equivalent of the Grammy’s), becoming the biggest selling CD by a group or duo in the history of recorded Hawaiian music. The group’s ground breaking music has established them as the most recognized name in Hawaiian music internationally since their debut release, with sold-out shows from Tokyo to New York. 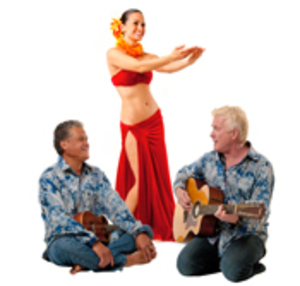