The chorus to the title track on the new Hayes Carll album, What It Is, is a manifesto.

What it was is gone forever / What it could be God only knows.
What it is is right here in front of me / and I’m not letting go.

He’s embracing the moment. Leaving the past where it belongs, accepting there’s no way to know what’s ahead, and challenging himself to be present in both love and life. It’s heady stuff. It also rocks.

With a career full of critical acclaim and popular success, Carll could’ve played it safe on this, his sixth record, but he didn’t. The result is a musically ambitious and lyrically deep statement of an artist in his creative prime.

Hayes Carll’s list of accomplishments is long. His third album, 2008’s Trouble In Mind, earned him an Americana Music Association Award for Song of the Year (for “She Left Me for Jesus”). The follow-up, KMAG YOYO was the most played album on the Americana Chart in 2011 and spawned covers by artists as varied as Hard Working Americans and Lee Ann Womack, whose version of “Chances Are” garnered Carll a Grammy nomination for Best Country Song. 2016’s Lovers and Leavers swept the Austin Music Awards, and was his fourth record in a row to reach #1 on the Americana Airplay chart. Kelly Willis and Kenny Chesney have chosen to record his songs and his television appearances include The Tonight Show, Austin City Limits, and Later w/Jools Holland. Carll is the rare artist who can rock a packed dancehall one night and hold a listening room at rapt attention the next.

“Repeating myself creatively would ultimately leave me empty. Covering new ground, exploring, and taking chances gives me juice and keeps me interested.”

He knew he wanted to find the next level. On What It Is, he clearly has.

It wasn’t necessarily easy to get there. Carll’s last release, 2016’s Lovers and Leavers was an artistic and commercial risk — a bold move which eschewed the tempo and humor of much of his previous work. The record revealed a more serious singer-songwriter dealing with more serious subjects — divorce, new love in the middle of life, parenting, the worth of work. What It Is finds him now on the other side, revived and happy, but resolute — no longer under the impression that any of it comes for free. 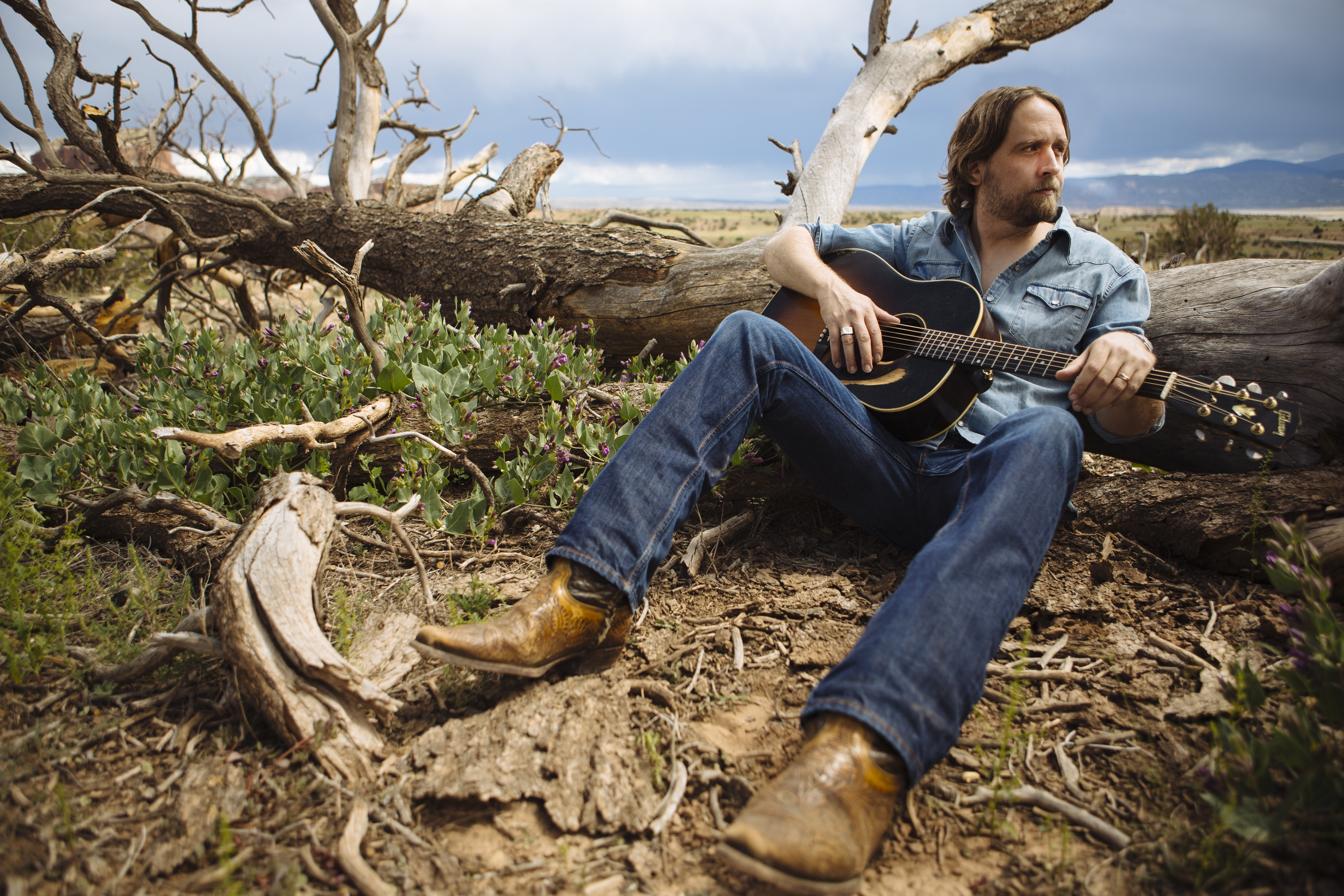