2008 was good to Hayes Carll. Trouble In Mind debuted in April, Imus praised Carll for his smarts and fans discovered their new hero at one of his many live shows.Hayes was most-played Americana artist for 2008! Trouble In Mind received more radio airplay than many legends & veterans including Robert Plant & Alison Krauss, Steve Earle, John Hiatt and Alejandro Escovedo. 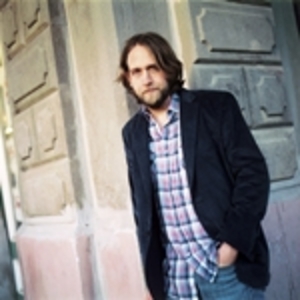