Texture, nuance, and a gift for dexterous high-wire improvisation are the hallmarks of San Francisco-based classically trained pianist Holly Bowling, who is infuses jam band music with a technically advanced, emotionally rich style.

After studying piano performance at SF State University, Bowling has turned her agile mind and interpretive prowess to the works of Phish on 2013’s Distillation Of A Dream album and the newly released Grateful Dead focused Better Left Unsung (released December 9, 2016 through The Royal Potato Family). Her instantly compelling playing and unerring ability to successfully collaborate with other musicians in an impressive array of styles has brought her to the attention of Bob Weir, Phil Lesh, Gov’t Mule’s Warren Haynes, and other luminaries who’ve asked Bowling to perform with them. Already a rising star on the festival circuit, Bowling plans to expand her solo touring in 2017 and beyond. 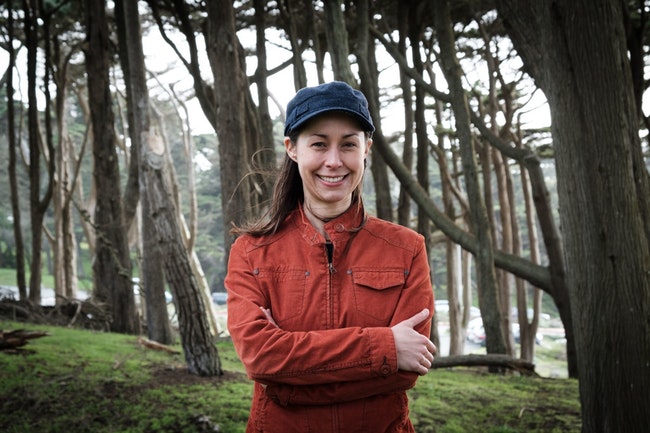