Holly Cole has charted an international career that includes seven gold and three platinum recordings in Canada, sold hundreds of thousands of recordings in the US, Japan and Europe, garnered numerous awards ‘ all the while performing some of the finest and most engaging vocal work in studio and concert. If there’s anyone qualified to deliver a performance seasoned with holiday favourites, it’s resident expert Holly Cole. Born with a name that inescapably ties her to this festive season, her very first recording, a four-song EP, was a collection of Christmas tunes. It’s a familiar genre that she has repeatedly returned to over the course of her 20-year career, including her holiday album, Baby It’s Cold Outside. Ms. Cole and her merry quartet are hitting the road again this Christmas to carry on a holiday concert tradition that she started a dozen years ago. These special evenings include Holly’s unique mix of jazz and pop standards, some from her recently released self-titled recording and an eclectic selection of songs from Christmas past. Christmas’ Seriously. Cool’ Very! 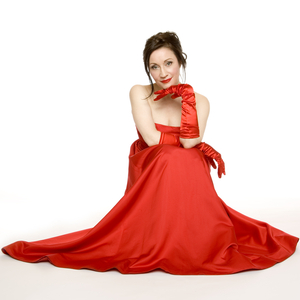