Whilst his achievements during his first decade as a recording artist would have been more than enough to ensure his iconic status, Hunter has never been one to coast on past glories. Indeed, in the past dozen years, he’s made a series of riveting albums that stand with his best and most resonant work, while making a decisive return to touring, delivering incendiary live performances that show his fire to be burning as brightly as ever. 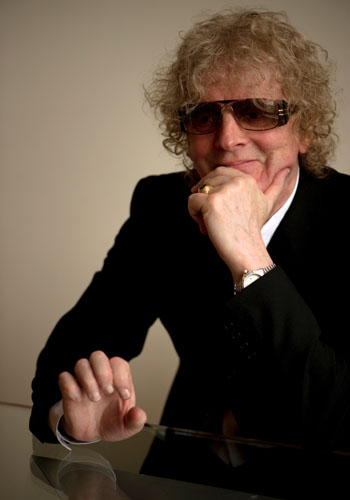