Ian McLagan is a genuine, dyed-in-the-wool rock’n’roller. In fact, his smiling visage ‘ he was, after all, a member of the Small Faces and the Faces ‘ would serve as an ideal illustration in the proverbial Dictionary of What Is Truly Cool. The man known to his many mates and even more fans and admirers as ‘Mac’ is the sort who shrugs off such puffery. And then he just carries on creating splendid and genuine rock’n’roll with his Bump Band as well as musically aid and abet a marquee line-up of truly blue ribbon talent that he has toured and recorded with: The Rolling Stones, Bob Dylan, Bonnie Raitt, Bruce Springsteen, Taj Mahal, John Hiatt, David Lindley, Paul Westerberg, Billy Bragg and Patty Griffin, to name some but hardly all of the notables that McLagan has worked with over his four-plus decade career. He has also etched his distinctive musical talents onto the playlist of rock’n’roll history co-writing such Faces hits as Cindy Incidentally, You’re So Rude and Three Button Hand Me Down. His Wurlitzer electric piano is heard on everything from Stay With Me by the Faces to the smash hit Miss You by The Rolling Stones, and Mac’s trademark Hammond B-3 organ is featured on the Small Faces classic Itchycoo Park and Rod Stewart’s Maggie May and You Wear It Well. Since he cut his debut solo album, Troublemaker, in 1979 ‘ with two Rolling Stones (Keith Richards and Ron Wood) and a Beatle (Ringo Starr) among the players ‘ McLagan has been making music in his own right that carries on the British rock tradition that he helped establish with the Small Faces and Faces 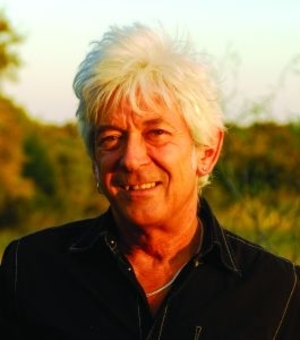