It was by pure chance that Iris DeMent opened the book of Russian poetry sitting on her piano bench to Anna Akhmatova’s “Like A White Stone.” She’d never heard of the poet before, and didn’t even consider herself much of a poetry buff, but a friend had leant her the anthology and it only seemed polite that she skim it enough to have something interesting to say when she returned it. As she read, though, a curious sensation swept over her.

“I didn’t feel like I was alone anymore,” remembers DeMent. “I felt as if somebody walked in the room and said to me, ‘Set that to music.’”

So she did. The melody just poured out of her almost instantly. She turned the page and it happened again, and again after that, and before she even fully understood it, she was already deep into writing what would become ‘The Trackless Woods,’ an album which sets Akhmatova’s poetry to music for the first time ever.

‘The Trackless Woods,’ DeMent’s sixth studio album, is unlike anything else in her illustrious career. Beginning with her 1992 debut, ‘Infamous Angel,’ which was hailed as “an essential album of the 1990’s” by Rolling Stone, DeMent released a series of stellar records that established her as “one of the finest singer-songwriters in America” according to The Guardian. The music earned her multiple Grammy nominations, as well as the respect of peers like John Prine, Steve Earle, and Emmylou Harris, who all invited her to collaborate. Merle Haggard dubbed her “the best singer I’ve ever heard” and asked her to join his touring band, and David Byrne and Natalie Merchant famously covered her “Let The Mystery Be” as a duet on MTV Unplugged. DeMent returned in 2012 with her most recent album, ‘Sing The Delta,’ which prompted NPR to call her “one of the great voices in contemporary popular music” and The Boston Globe to hail the collection as “a work of rare, unvarnished grace and power.” 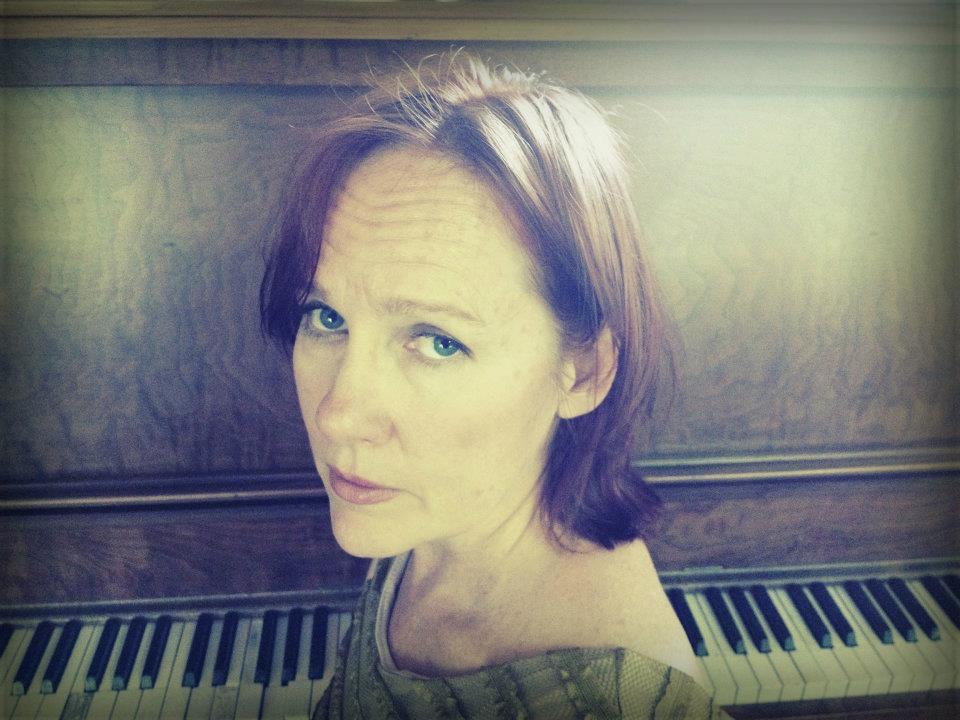