James McMurtry spins stories with a poet’s pen (“Long Island Sound”) and a painter’s precision (“She Loves Me”). Proof: The acclaimed songwriter’s newComplicated Game. McMurtry’s first collection in six years spotlights a craftsman in absolutely peak form as he turns from political toward personal (“These Things I’ve Come to Know,” “You Got to Me”). “The lyrical theme is mostly about relationships,” McMurtry says. “It’s also a little about the big old world verses the poor little farmer or fisherman. I never make a conscious decision about what to write about.”

Complicated Game delivers McMurtry’s trademark story songs time and again (“Copper Canteen,” “Deaver’s Crossing”), but the record brings a new (and certainly no less energetic) sonic approach. First, recall blistering beats and gnashing guitars from his magnum opus Just Us Kids (2008). Now, unplug. “The label head wanted more acoustic,” McMurtry explains. “We built everything as we went so we ended up with more acoustic guitar as we went. We just played whatever sounded right for a given song, but we weren’t necessarily saying this is an acoustic record.”

Exhibit A: “How’m I Gonna Find You Now.” The record’s lead single boasts buoyant banjos and driving drums as endlessly energetic as anything electrified. Whiplash vocals further frenzy the beat. “I’ve got a cup of black coffee so I don’t get lazy/I’ve got a rattle in the dashboard driving me crazy,” McMurtry effectively raps. “If I hit it with my fist, it’ll quit for a little while/Gonna have to stop to smoke in another mile/Headed into town gonna meet you at the mercantile/Take you to the Sonic get you grinning like a crocodile.”

Such vibrant vignettes consistently turn heads. They have for a quarter century now. Clearly, he’s only improving with time. “James McMurtry is one of my very few favorite songwriters on Earth and these days he’s working at the top of his game,” says Americana all-star Jason Isbell. “He has that rare gift of being able to make a listener laugh out loud at one line and choke up at the next. I don’t think anybody writes better lyrics.” “James writes like he’s lived a lifetime,” echoes iconic roots rocker John Mellencamp. Yes. Spin “South Dakota.” You’ll hear.

About the opener, Bonnie Whitmore:

Bonnie Whitmore may have a heart of gold, an outsize personality and a roof-raising laugh, but don’t be fooled: her debut album has a body count. No fewer than two men die by Bonnie’s own hand over the course of the record: one of them is burned alive, one the victim of a knife that, in Whitmore’ s own words, “just slipped.” Take a look at that album cover and consider what secrets she’s trying to get you to keep quiet. And then think twice before you spill ’em.

It’s all part of a grand plan – one methodically designed by Whitmore – from album cover, to album content. The songs concerns themselves with the slow disintegration of a relationship, and the album’s title – Embers to Ashes – is meant to represent that story’s painful arc – from the first fires of young passion to the scorched ruin of heartbreak. As a killer, Whitmore’s the last you’d suspect: Embers to Ashes is full of sly, spry country music, whiskey-soaked songs that recall prime Loretta Lynn and early Neko Case and, in their more uptempo moments, Miranda Lambert at her rowdiest. But be warned: those revelers carry daggers, and there’s a bit of arsenic in that glass of cherry wine. As Whitmore herself puts it, “Nothing says ‘go to hell’ better than a uptempo, catchy song!” 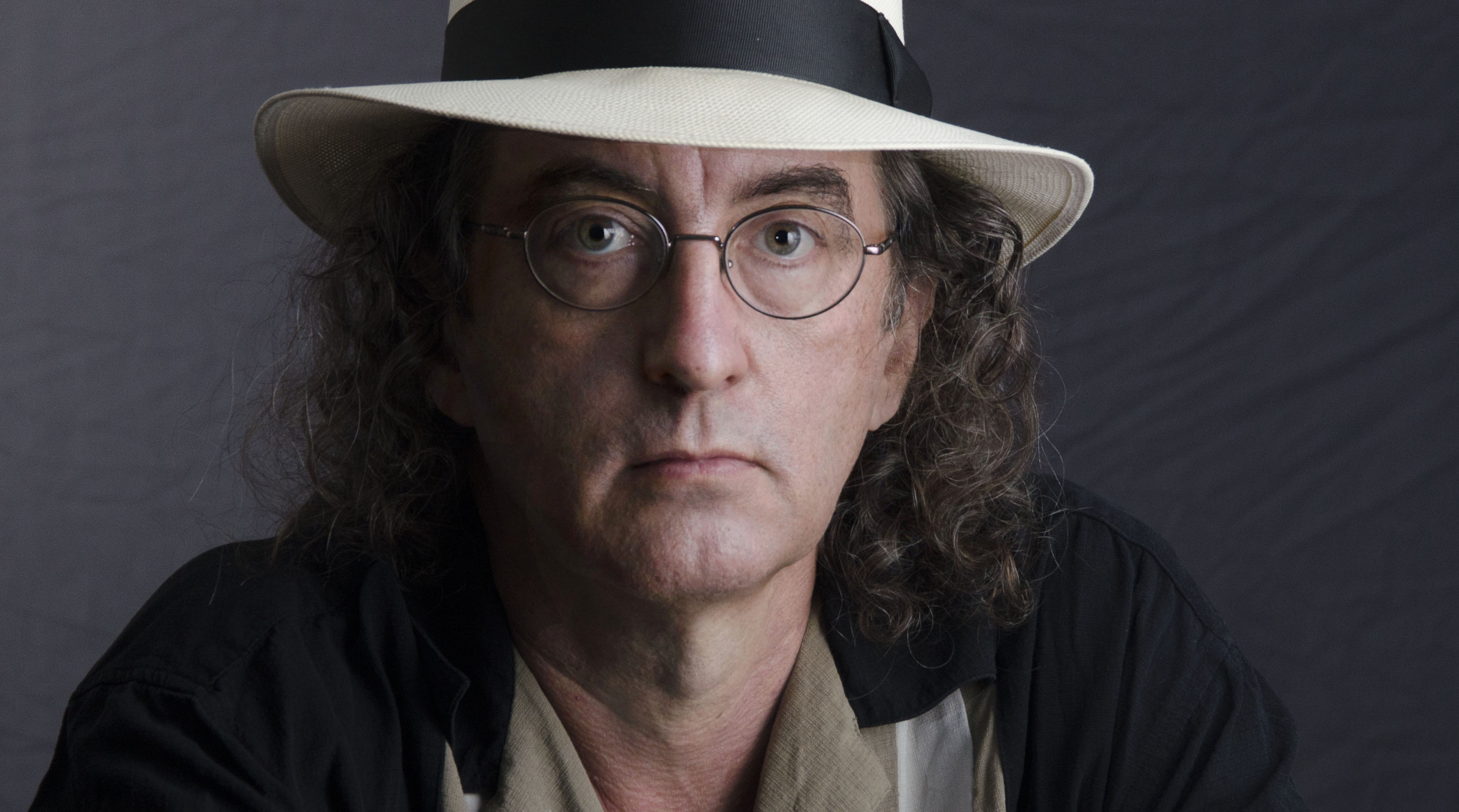 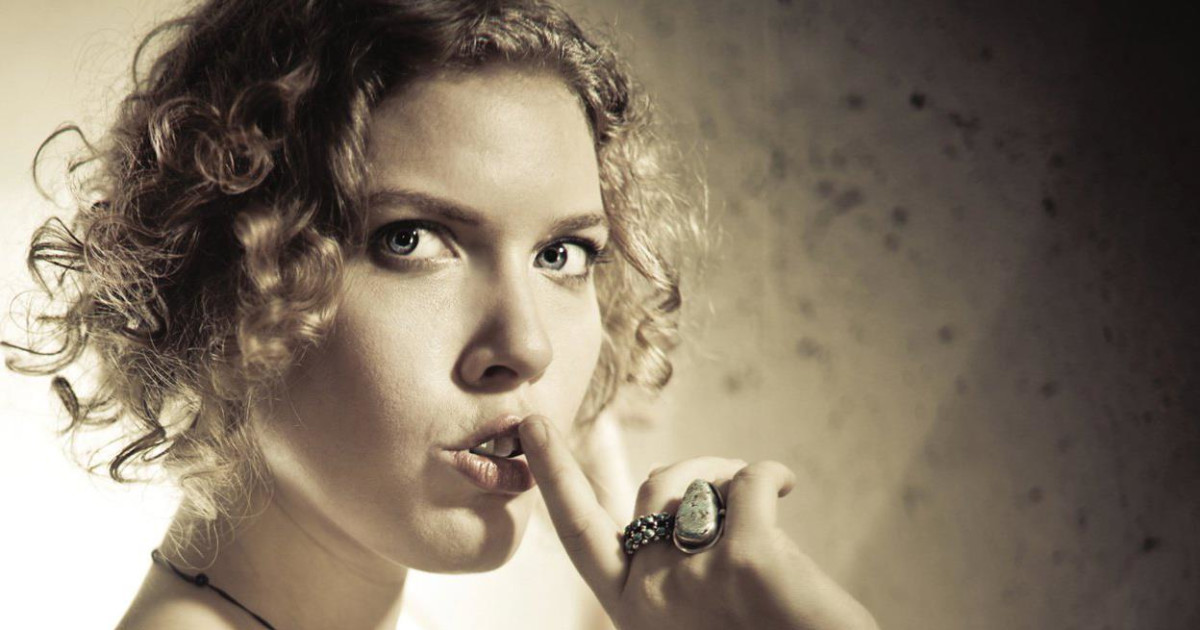