James McMurtry spins stories with a poet’s pen (‘Long Island Sound’) and a painter’s precision (‘She Loves Me’). Proof: The acclaimed songwriter’s new Complicated Game. McMurtry’s first collection in six years spotlights a craftsman in absolutely peak form as he turns from political toward personal (‘These Things I’ve Come to Know,’ ‘You Got to Me’).

‘The lyrical theme is mostly about relationships,’ McMurtry says. ‘It’s also a little about the big old world verses the poor little farmer or fisherman. I never make a conscious decision about what to write about.’

‘How’m I Gonna Find You Now,’ the record’s lead single boasts buoyant banjos and driving drums endlessly energetic. Whiplash vocals further frenzy the beat. ‘I’ve got a cup of black coffee so I don’t get lazy/I’ve got a rattle in the dashboard driving me crazy,’ McMurtry effectively raps. ‘If I hit it with my fist, it’ll quit for a little while/Gonna have to stop to smoke in another mile/Headed into town gonna meet you at the mercantile/Take you to the Sonic get you grinning like a crocodile.’

Such vibrant vignettes consistently turn heads. They have for a quarter century now. Clearly, he’s only improving with time.

‘James McMurtry is one of my very few favorite songwriters on Earth and these days he’s working at the top of his game,’ says Americana all-star Jason Isbell. ‘He has that rare gift of being able to make a listener laugh out loud at one line and choke up at the next. I don’t think anybody writes better lyrics.’ ‘James writes like he’s lived a lifetime,’ echoes iconic roots rocker John Mellencamp. 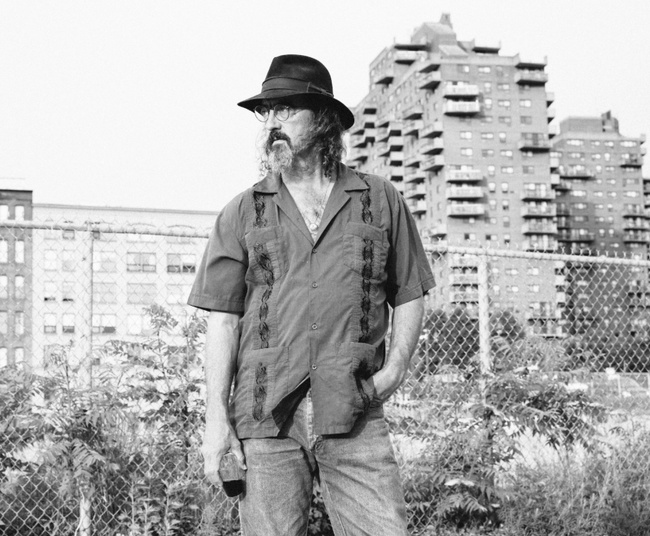