Ian is a formidable talent, a force of nature. Ella Fitzgerald called her ‘The best young singer in America.’ Chet Atkins said ‘Singer? You ought to hear that girl play guitar; she gives me a run for my money!’ Reviewers have called her live performances ‘overwhelming to the spirit and soul,’ and ‘drenched with such passion, the audience feels they’ve been swept up in a hurricane.’ Not to mention her short stories, her songs for film and television’and oh, yes. She also runs a foundation, named for her mother, which works with various universities and colleges to supply scholarships for returning students; they’ve raised over $300,000 to date! 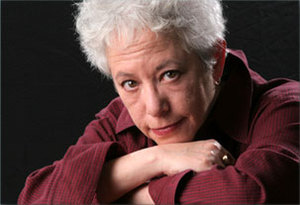