2013 Blues Music Award nominee for the BB King Entertainer of the Year, Album of the Year and Song of the Year, Janiva Magness is among the premier blues and R&B singers in the world today. Her voice possesses an earthy, raw honesty and beauty born from her life experience. A charismatic performer known for her electrifying live shows, Magness is a gutsy and dynamic musical powerhouse. Already a winner of the coveted 2009 Blues Music Awards for B.B. King Entertainer of the Year (she is only the second woman to ever win this award, Koko Taylor being the first) and for Contemporary Blues Female Artist of the Year, an honor she also received in 2006 and 2007. She has received eleven previous Blues Music Award nominations. USA Today declared, ‘Magness is a blues star,’ and The Philadelphia Inquirer said, ‘Magness sings superb, potent soul-blues with a scorching intensity.’ SPECIAL EVENT Wine Tasting featuring Blackstone Sauvignon Blanc and Blackstone Pinot Noir from 7 p.m. to 8 p.m. sponsored by Globe Liquors, 180 President Ave., Fall River, MA. ‘Where we love to enhance your wine shopping experience.’ 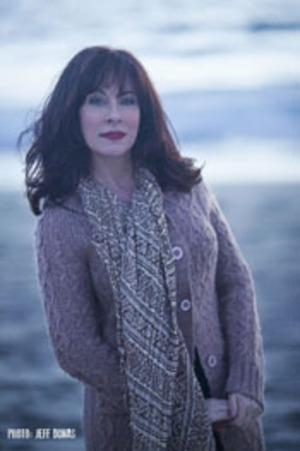