Janiva Magness’ new album Original stretches the artistic boundaries of roots, rock and soul music. Its 11 songs seamlessly weave all three genres into a highly original approach defined by nakedly honest storytelling and the live-wire emotionalism of Magness’ two-and-a-half octave range, buoyed by arrangements that effortlessly blend traditional sounds with edgy experimentation. Magness had much to overcome in making this adventurous album. Since 2010 she’s endured the dissolution of a 17-year marriage, the deaths of eight friends and relatives including her foster mother, and an operation for a serious neck injury that could have ended her accolade-filled career. But Original finds the Los Angeles-based artist undefeated ‘ turning in her finest recorded vocal performances, co-writing a majority of tracks for the first time and testing herself by taking risks along with her production foil Dave Darling, whose credits include Glen Campbell, Brian Setzer, M??tley Cr?¬e’s Nikki Sixx and Stray Cats, and whose instincts compelled Magness to tap her deepest creative powers and led the songs to sonically unpredictable places. ‘I always want to push myself,’ she explains, ‘but this album demanded a high level of vulnerability to tell the absolute truth in every song, holding nothing back. It was frightening, at times, to be so raw in public. Dave drove me and even tricked me when he needed to. This is also an album that couldn’t be made with another record company, because we needed to be able to go wherever we wanted musically to tell its stories.’ Since the release of her debut album More Than Live in 1992, Magness has relentlessly pursued her craft to become one of the most beloved figures in the blues and roots world, reaching a larger and more diverse audience with each succeeding album and developing a reputation as a live entertainer that’s made her a staple of summer festivals. Her collaborations with Darling, in particular, have greatly expanded her fan base as well as her stylistic command. And she has lent her singular voice to the cause of foster care activism, becoming a spokesperson for Casey Family Programs’ National Foster Care Month and an Ambassador for Foster Care Alumni of America. 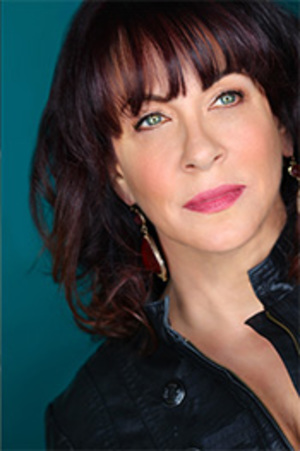