JC Brooks makes soul-infused, genre-bending music that is energetic and kinetically charged. “It all started out as an effort to merge post-punk and soul, but it’s grown into so much more than that,” says vocalist/lyricist/bandleader JC Brooks. “I feel like we carry that ethos with the genre-mixing blend of soul music we write, and the punk aspect is more about our DIY determination to get out there onstage and engage with our live crowds on a visceral level.” After years of touring the US and Europe playing clubs to major festivals, the band hunkered down in 2016 to record The Neon Jungle.That grab-the-listener-at-all-costs mashup manifesto has been captured to a T on the band’s new joint, which is set for an April 7, 2017 release via Rock Ridge Music. As JC Brooks & the Uptown Sound, they previously released two albums for Bloodshot Records, and their soul mashup version of Wilco’s “I’m Trying to Break Your Heart” was a nationwide jam. With the new album, The Neon Jungle, they have dropped “the Uptown Sound” but continue as one powerful live band.

Brooks himself describes the forthcoming release as an album-length depiction of “one crazy, incredible night out.” And what a wild ride it is indeed, from the percussive harmonic rush of the opening track “Jungle” to the vulnerable balladeering of “Playing With Fire” to the progressively funky kick of “O. N. O.” — a song where Brooks filters the best of Prince, Mick Jagger, and Steely Dan into his signature soul-train blender — to the whirling-dervish jam attack of “Get Gone.” 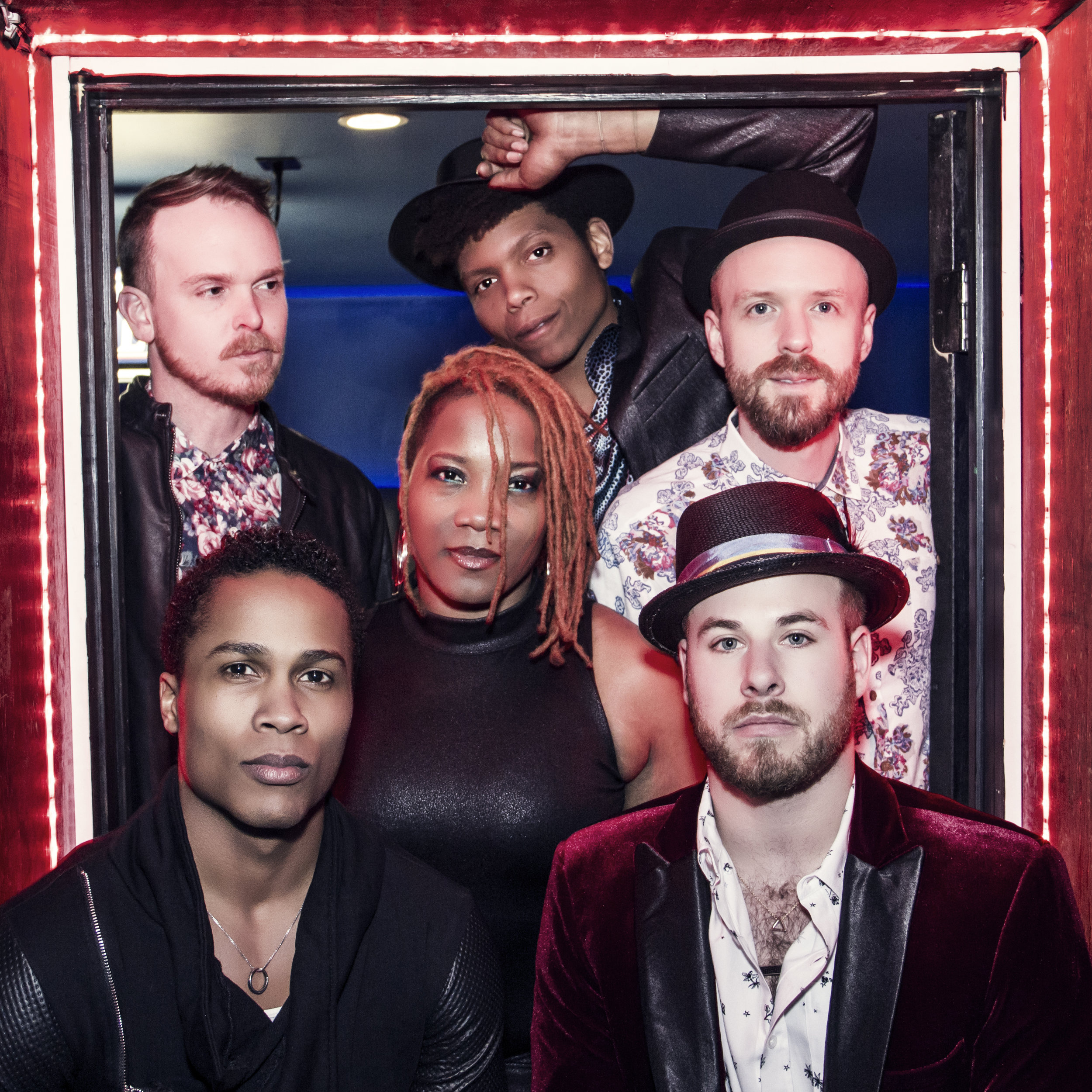