Jesse Colin Young, critically acclaimed solo artist and lead singer of the legendary classic rock band, The Youngbloods, took the nation by storm when The Youngblood’s single “Get Together” became a worldwide Top 10 hit and a prominent soundtrack for peace. After seven group releases, Young began the production of more than 15 acclaimed solo albums including Song for Juli, Light Shine, Songbird and a live album with his great touring band titled On the Road.

In 2005 he released the most comprehensive collection of his music to date—The Very Best of Jesse Colin Young. For the first-time ever, songs from his solo career as well as hits from The Youngbloods were placed in two CD package.

2016 and 2017 will be productive times for Jesse. Starting Sept 16, 2016 he will begin the re-release of his 1970’s LP catalogue starting with Song For Juli on Audio Fidelity. Jesse is currently working on a collection of new recordings to be released in 2017 and will plan a tour in the fall. Throughout his professional life of recording and touring, Jesse has always taken the time to dedicate his life to giving back to the world. He has performed on behalf of organizations ranging from the Dream Foundation and Saratoga Warhorse, to Prep Fest and the Kona Pacific Waldorf School, now the Kona Pacific Charter School. Holding environmental accountability, Veteran support and quality education as a moral code of action, Jesse remains committed and active as an individual and performer. 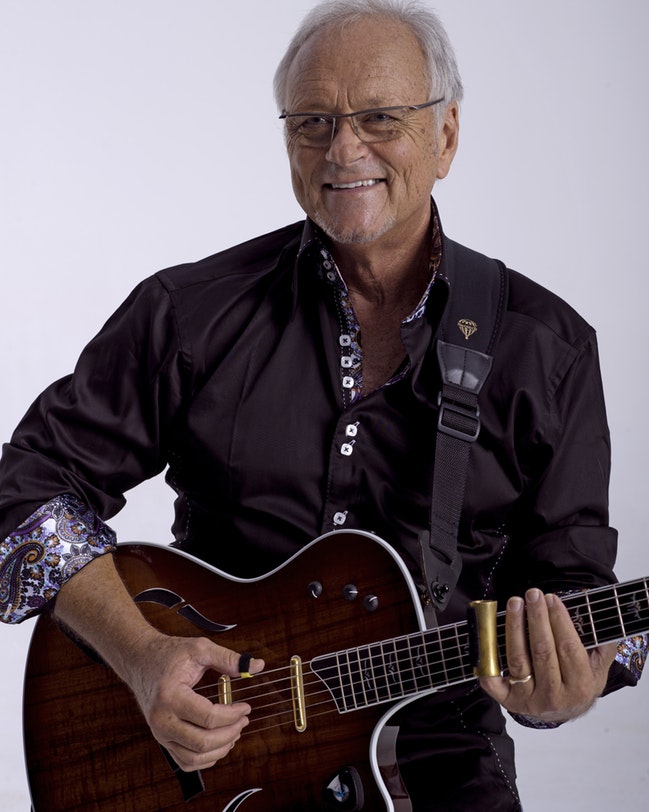