Since the “Summer of Love” in the late 60s, Jesse Colin Young has been singing lyrics that cross generations. His version of the song, “Get Together,” first performed with his group the Youngbloods, has been played millions of times on air but more importantly is known and sung by tens of millions of people around the world. Still performing the songs of love and protest that made him a legend, Jesse Colin Young brings audiences to their feet, swaying and singing to well-known hits. 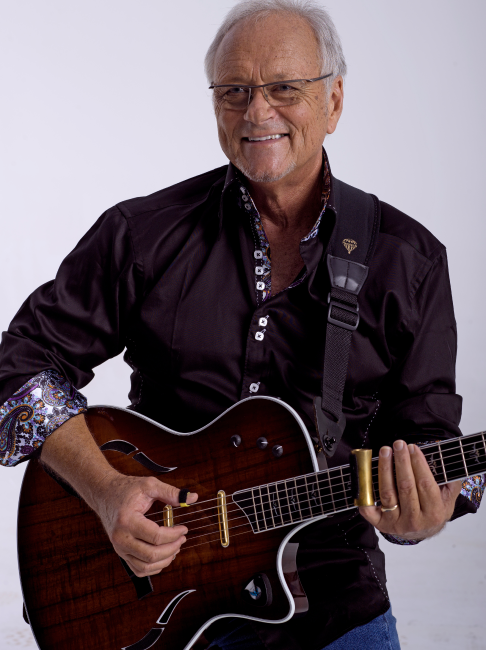