You could stock a crowd-pleasing jukebox with the songs Jesse Winchester has written and recorded in the last four decades ‘ and with the better-known versions of his songs that have become hits and album staples for artists ranging from Joan Baez to Elvis Costello to Jimmy Buffett. Winchester’s skill in capturing vivid small town vignettes, heartfelt love and love-lost situations, and goodtime celebrations has yielded a litany of I-know-that-songs: ‘Yankee Lady,’ ‘Biloxi,’ ‘Brand New Tennessee Waltz,’ ‘Talk Memphis,’ ‘Rhumba Girl’ ‘Payday,’ ‘I’m Gonna Miss You, Girl,’ ‘Let’s Make a Baby King’ and many more. He recently stole the show on Elvis Costello’s spectacle which featured fellow Narrows alums Nick Lowe and Richard Thompson 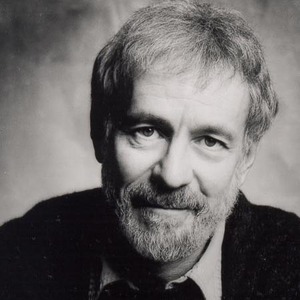