Celebrating five decades of the music of Jethro Tull!

Martin Barre is the Grammy-award winning guitarist who played in Jethro Tull for 43 years, contributing to their success in a major way. The band represents an important part of classic rock history, with over 60 million albums sold. Martin’s guitar playing has earned him a high level of respect and recognition. He was voted 25th best solo ever in the U.S. for his playing on “Aqualung,” and he received a Grammy award for his playing on the album “Crest of a Knave” in 1988. He also influenced such contemporary guitarists as Joe Bonamassa, Steve Vai, Joe Satrini and Eric Johnson.

In addition to Jethro Tull, Martin has worked with top artists like Paul McCartney, Phil Collins, Gary Moore, and Chris Thompson and has shared the stage with legends like Jimi Hendrix, Fleetwood Mac, Pink Floyd and Led Zeppelin. For Martin’s return to the Narrows, he has put together a stellar, full band to play the classic music from the Jethro Tull catalogue in order to give the audience a chance to hear the hits, such as “Aqualung,” “Locomotive Breath,” and “Teacher,” and songs that have not been performed for many years. 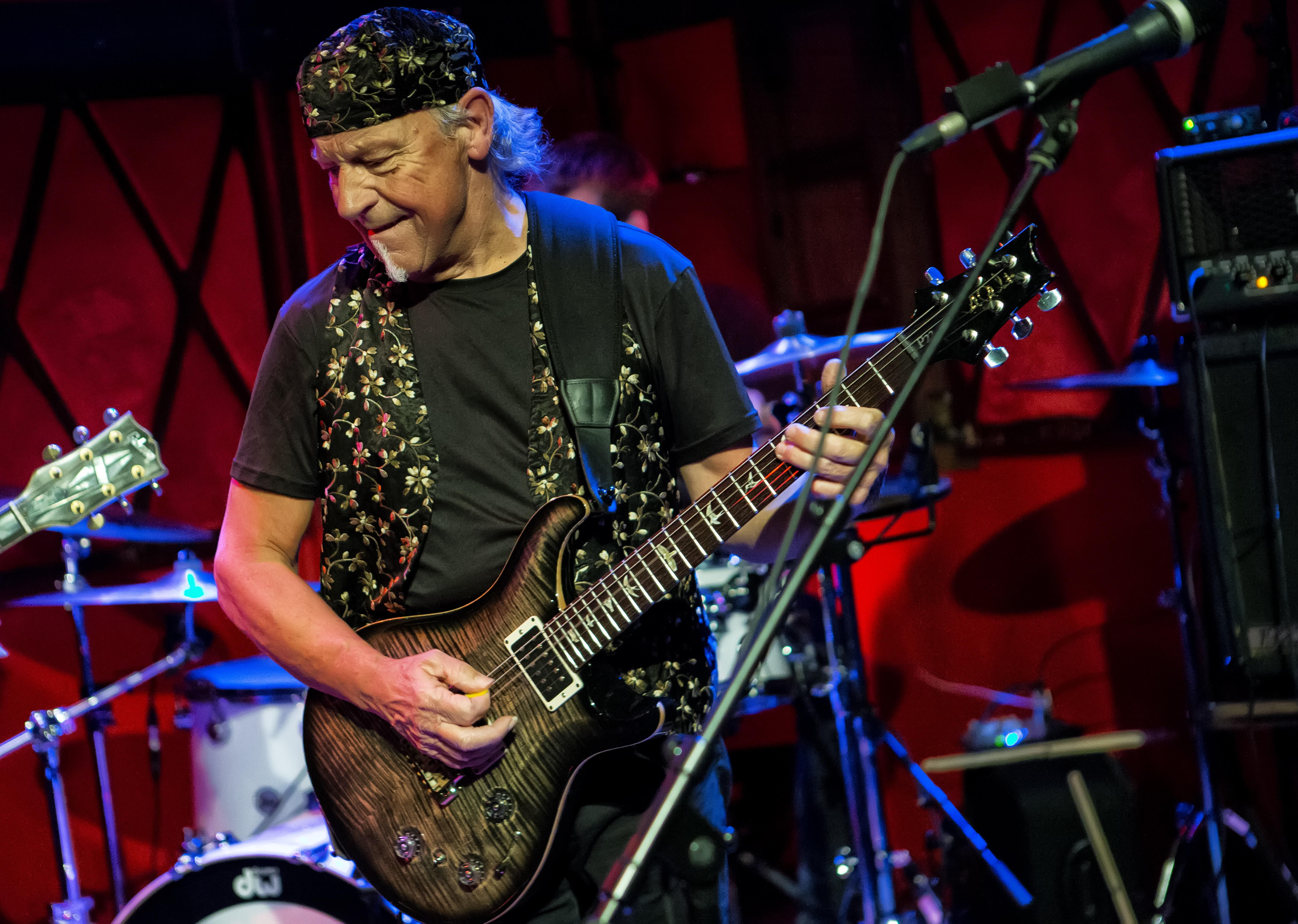