One of the most soulful and charismatic singers on the scene today. Joan had a huge hit with ‘One of Us’. She was featured in the 2002 documentary film, Standing in the Shadows of Motown, and toured with Motown sidemen the Funk Brothers. She and her band accompanied the Dixie Chicks for a national tour in the summer of 2003, during which time she also joined veteran San Francisco jam-rockers The Dead as a vocalist. In writing songs for her new album ‘Little Wild One’ Joan Osborne fell under the spell of two of New York’s most beloved poets. ‘The album’s opening track, ‘Hallelujah in the City’, is a riff on the idea of the city as a spiritual place,’ says Osborne. ‘This idea comes up in Walt Whitman’s and Alan Ginsberg’s poetry, the concept that the shared bond of humanity of all the citizens, all their interactions, adds up to a unique environment of the soul. Truly a unique and wonderful artist. 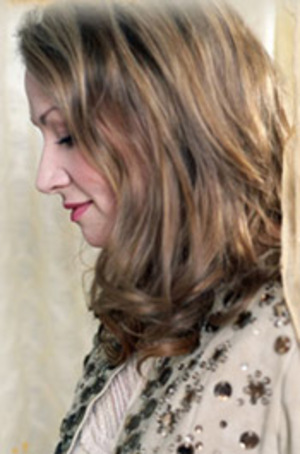