Bluegrass, Newgrass, Gospelgrass, Rock N’ Rollgrass’true innovators like John Cowan break boundaries and personify innovation. John’s ability to take audiences on a musical journey through multiple genres has made him one of the most unique vocal artists of his generation. John Cowan rose to fame when he became the lead singer for New Grass Revival. He and band mates Sam Bush, Bela Fleck and Pat Flynn introduced a new generation of music fans to an explosive, experimental brand of bluegrass’Newgrass! However, after inspiring and entertaining fans for nearly two decades. On his own, John was free to give his creative muse full rein. He recorded a series of critically acclaimed albums spanning the musical spectrum, often bending and blending genres. 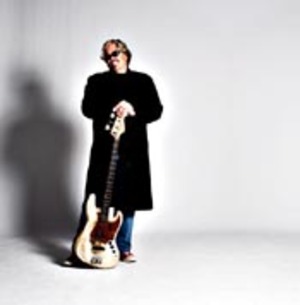