John Nemeth and the Bo-Keys

This is a 9 piece Stax/soul revue of the highest order John N??meth is a rising blues star; a singer steeped in the tradition and reminiscent of B.B. King, Ray Charles and Junior Parker, and a harmonica player of riveting intensity and virtuosity. His decade long career has found him opening for Robert Cray, Keb Mo’, and Earl Thomas. Performing major music festivals around the United States, Europe, Canada and Asia has brought him critical acclaim. The Bo-Keys are a Memphis Soul group featuring legendary Stax/Volt and Hi Records session players. The Bo-Keys performed the original score for Hustle & Flow, and appear in the film Soul Men, performing on-screen with stars Samuel L. Jackson and Bernie Mac. They also appear on three songs for the film’s soundtrack including the Grammy nominated song, ‘Soul Music’ by Anthony Hamilton. In 2010 The Bo-Keys were featured on Cyndi Lauper’s Grammy nominated Memphis Blues album. The band’s latest release ‘Got to Get Back!’ has been featured on NPR, the BBC, the Wall Street Journal and USA Today. 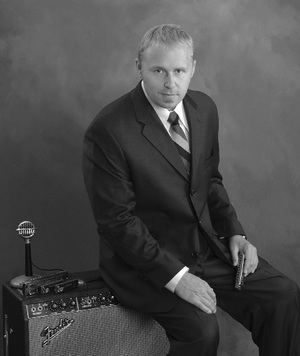