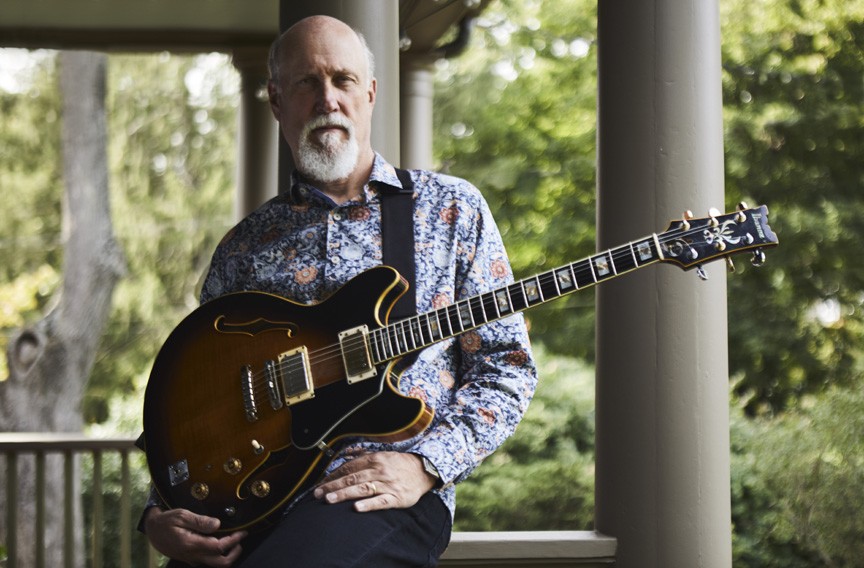 BUY TICKETS
The American referred to in John Scofield’s latest project Yankee Go Home is the guitarist himself, and the realm to which he’s directing his feet was built by the rock ‘n’ roll that seduced him as a teenager. Joined by Brian Blade Fellowship pianist and arranger Jon Cowherd, ace bassist Vicente Archer, and drummer Josh Dion, Scofield is plunging back into the music that colored his adolescent world, reinterpreting tunes by everyone from Leonard Bernstein, Neil Young and Buddy Holly to Stevie Wonder and the Grateful Dead (with some recent originals thrown in for good measure).
This isn’t a fusion project. Rather, Scofield is replanting his musical roots in the verdant jazz soil he’s tilled for the past five decades. Conceptually it’s a similar process he’s applied to the songs of Ray Charles (on 2005’s That’s What I Say), gospel (on 2009’s Piety Street) and country music (on 2016’s Country For Old Men), but now he’s drilling down into the essential sounds that first moved him to pick up a guitar. 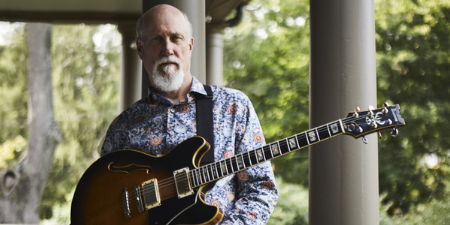