Considered one of the most uniquely identifiable voices in rock-n-roll, John Waite found success three times in his career as lead vocalist for The Babys (‘Isn’t It Time’) and Bad English (‘When I See You Smile’), as well as a solo career that has produced numerous Billboard Top 40 hits including the #1 smash ‘Missing You.’ Known for his stellar live shows, Waite will be performing all his classic hits and fan favorites with a full electric band. 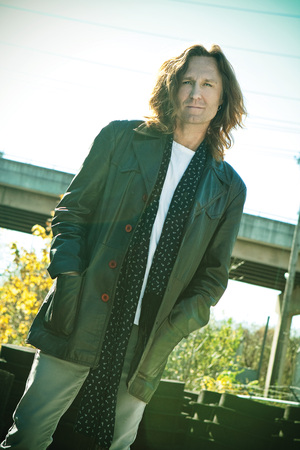