Johnny Hoy & the Bluefish and Professor Louie & The Crowmatix

About Johnny Hoy & the Bluefish:
Formed in 1991, the band has evolved through many incarnations, three Tone Cool and two self-produced CDs, trips around the world as far as South Africa, and mostly the joys of playing a lot of music on Martha’s Vineyard where most of them live. The band started out as a four-piece with no piano, became a five-piece for several years, and then returned to a four-piece configuration, this time with no bass, and it’s been that way for over 10 years.

This GRAMMY-Nominated Woodstock, NY group plays 150 shows a year in the US and worldwide. They have performed at the Thunder Bay, London & Windsor Festivals in Canada, The Tondor Festival, Falcon Ridge Festival, The Sellersville Theater, PA – BB Kings in NYC, – The House Of Blues in LA – The Sportsmen’s Tavern in Buffalo, NY, The Bearsville Theater in Woodstock, and many more venues…. Professor Louie has performed three times on the Legendary Rhythm & Blues Cruise. 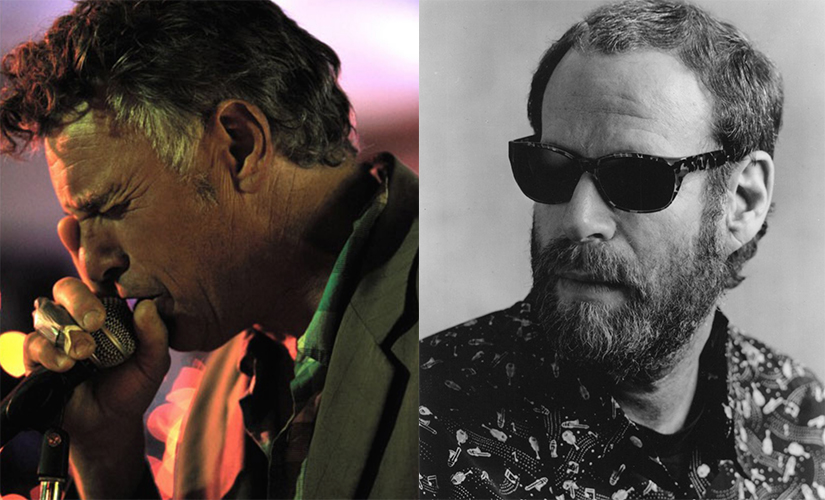