Johnny Hoy and the Bluefish are one the region’s premier rhythm and blues bands. They take a soulful approach to the blues with an expansive catalog the runs the gamut from Sinatra to Tom Waits to straight up blues. Finding common ground with a broad range of different American lifestyles and music styles, black soul or white trash, Hoy’s output refuses to be limited to a strict genre category.

Louie produced Jericho (1993), The Band’s first album of new music in 16 years, and their final group recordings, High on the Hog and Jubilation. The Crowmatix also worked on numerous solo recording projects and live performances with Rick Danko, Garth Hudson and Levon Helm. ‘Working with Rick, Garth and Levon for 15 years was a great honor ‘ and a lot of fun ‘ and we’re proud of the music we created together,’ says Louie. 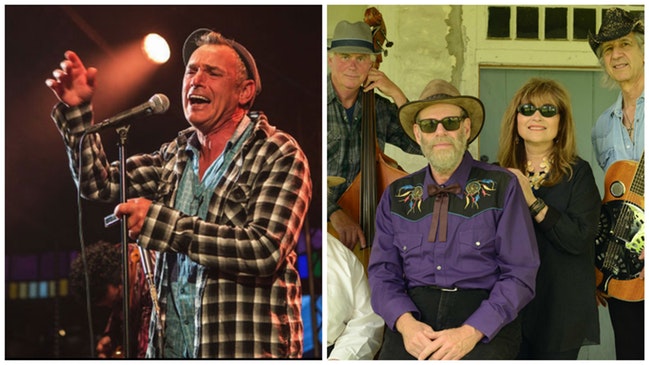