Formed in 1991, Johnny Hoy & the Bluefish has evolved through many incarnations, three Tone Cool and two self-produced CDs, trips around the world as far as South Africa and mostly the joys of playing a lot of music on Martha’s Vineyard where most of them live.

The band started out as a four-piece with no piano, became a five-piece for several years, and then returned to a four-piece configuration, this time with no bass, and it’s been that way for over 10 years.

Trail of Souls:
“Jazz, in all its forms, has always found inspiration in vernacular music. In Norway, traditional folk music has merged together with jazz – often labeled as North European Mountain Jazz. Fiddle tunes, Sami joiks and folk songs, often based on hymns from central Europe and England with their modest intensity have been sources for Scandinavian jazz since Jan Garbarek’s Nordic sound emerged in the late sixties. Singer Solveig Slettahjell, guitarist Knut Reiersrud and the innovative piano trio In the Country came together and did something new: They recorded an original set of songs – a combination of archaic religious songs from the Norwegian countryside combined with old African American spiritual music from sources such as Blind Willie Johnson, Ethel Waters and the famed Mahalia Jackson. The album was given the title “Trail Of Souls”. What gives this band it’s unique sound is the nordic approach to musical forms that are familiar to the American listener, and then – slowly – the songs turn into an enchanting Scandinavian experience. Sometimes dark as the Nordic winter night – sometimes fresh as a sweet shower of summer rain in the Norwegian highlands.” 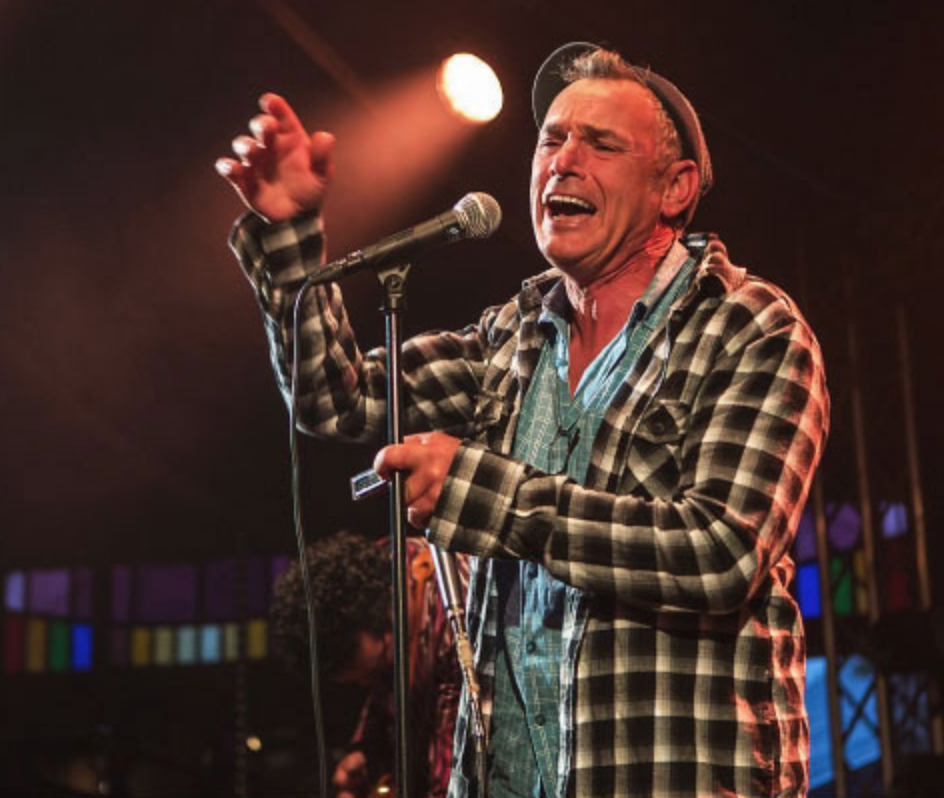 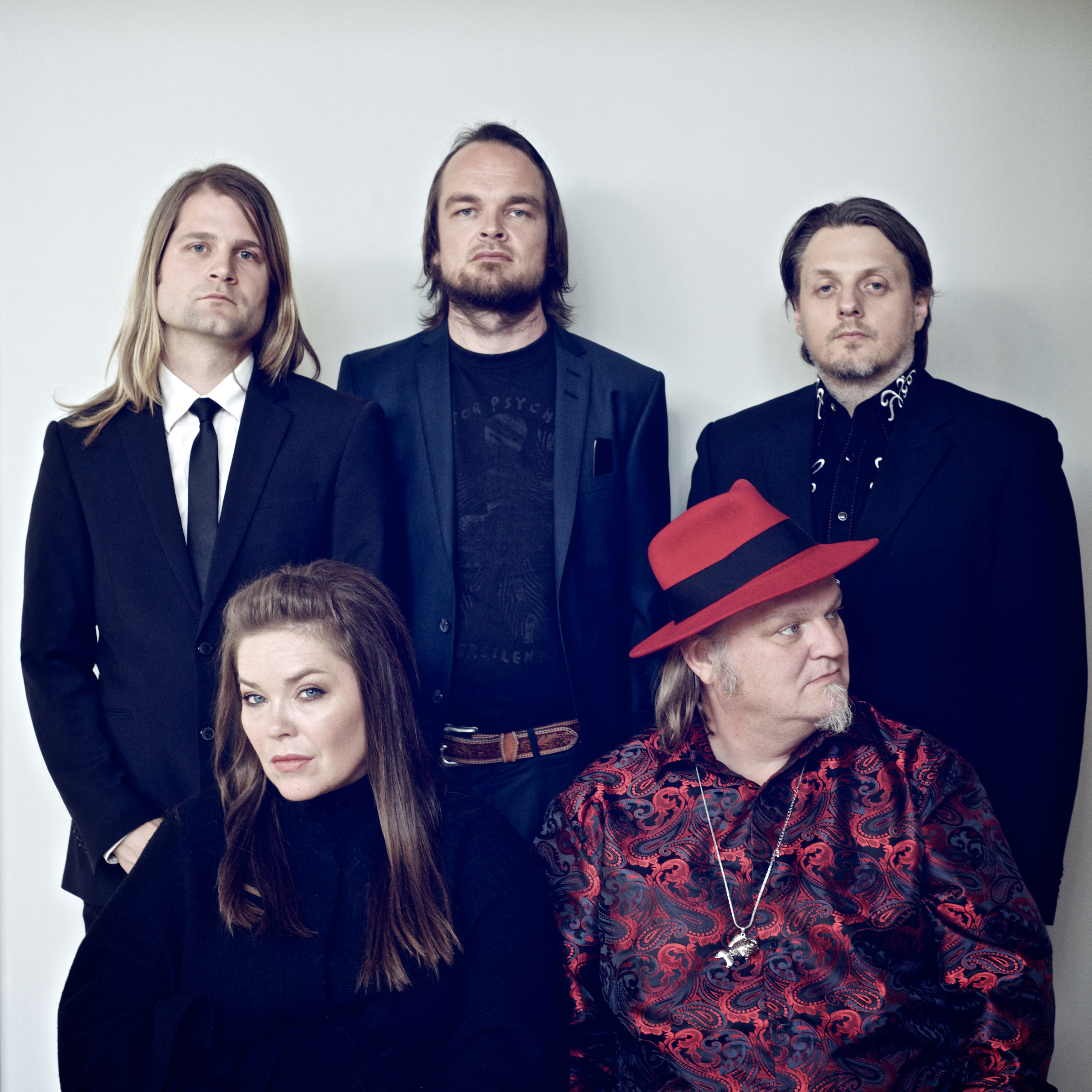